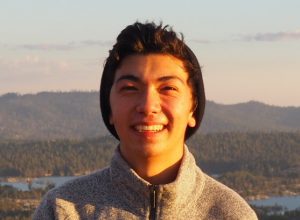 Hi! My name is Eric Rustum and from 2018-2020 I was a student at Freestyle Academy, which is an amazing program for creative arts at my high school in Mountain View, California. Freestyle students take regular high school classes for half the day, and spend the other half in a creative discipline, like digital media, filmmaking, or visual arts.

My whole life, I’ve been exploring creative arts. First I drew comics, and then in middle school, I learned broadcasting and how to produce and edit videos, and entering Freestyle at the time was the next step in which I learned everything about film-making I could. Actually, I was trying to learn everything I could about storytelling, in my writing and my comics and in my film work.

I think what the best thing was about my film class, and my other Freestyle classes, was that I was challenged to think outside of what I knew and felt comfortable with in terms of written and visual expression. I was used to literal, narrative filmmaking, which made things like avant-garde and documentary films really difficult for me. I worked on my analytical and narrative writing skills a lot, and in Freestyle, I was grappling with abstract themes in poetry and doing a mix of academic and creative writing for documentary production.

I also started doing weightlifting in high school (I am not really an athlete) and I started to think of creative arts as I do about setting personal best goals in weightlifting: with each challenge, I discovered something I could do that I could never do before. There was a lot of failure, frustration, and head-scratching along the way. There was also collaboration, friendship, and learning about being a leader AND a contributor.

At the time, I got the most inspiration from classic and modern films. To this day, I am still working on my list of classic movies to watch, but so far my favorite ones I’ve watched are Big, The Sting, and Rocky. I continued (and still continue) to watch new movies, some of my favorites from the last few years include Creed, Arrival, and Get Out. I am a huge fan of the Marvel Cinematic Universe, especially the Guardians of the Galaxy and Captain America movies. I looked to these movies for inspiration on artistic angles and creative story building, things I always needed to improve.

I think what I enjoyed at Freestyle, was making content that other people enjoy. I posted countless comics and weird little video snippets on Instagram and made funny commercials and video reviews. Comedy appreciation is huge in my family; we really like to laugh. We once had a Japanese exchange student stay with us in March of 2019 for a week, a great guy whose family had hosted me the year before, and in the orientation for the host families, we were told that Japanese people “don’t get sarcasm.” That week he was here, my family was the most restrained and polite and un-funny as I’ve ever seen them be. It was strange.

All in all, Freestyle was an experience that I will never, ever forget. Not only because it gave me all of the necessary tools to succeed in the future (creatively, collaboratively, and otherwise), but because it also gave me some of the deepest connections that I know will last a lifetime.

Below are some professional items I was able to make at the end of my two years. 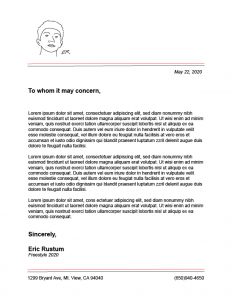 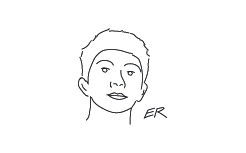 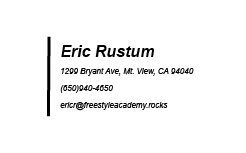 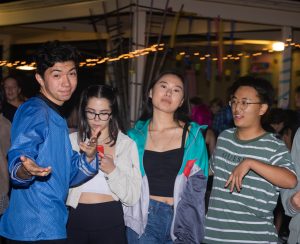 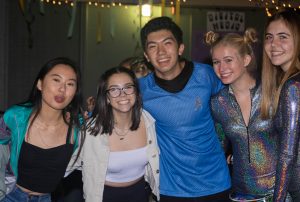 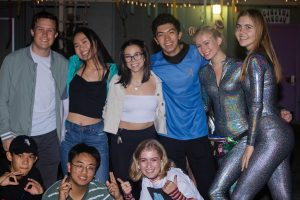