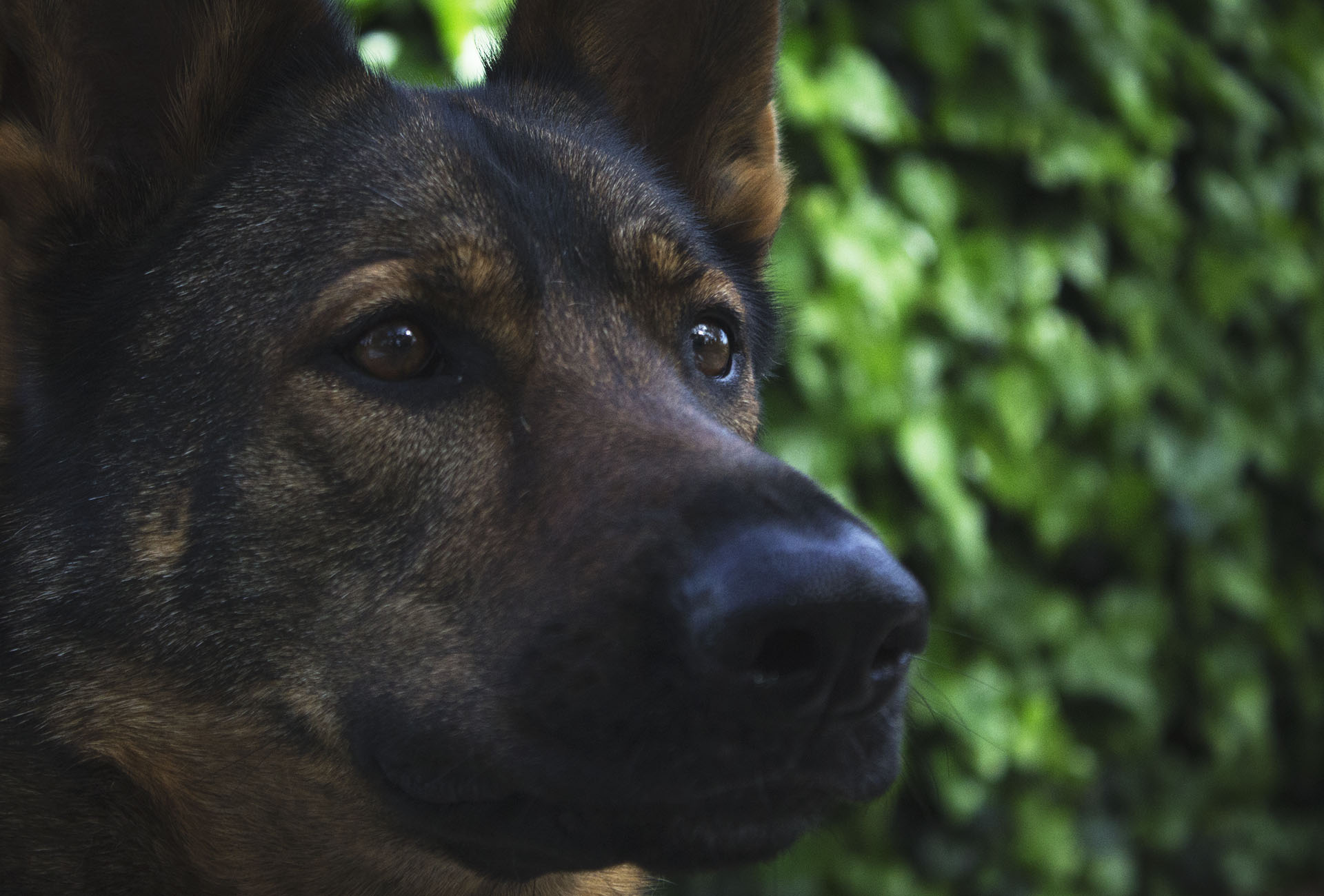 Another small unit included in my Senior year at Freestyle was the Humor unit. This unit included different parts from both my English and Digital Media classes. We began this unit by reading and analyzing Rhinoceros, a play by Eugene Ionesco. When reading this play, we mainly observed the different methods he used to add absurd humor to his writing. Additionally, we watched many different examples of comedic tools used by comedians in skits and stand up. We also brainstormed more comedic tools and methods we could apply to our own projects by doing many improv exercises in class. To complete the brainstorming process, we were given the assignment to create a Humorist Study: a paper in which we would research and take notes on the methods of professional humorists of our choice. For my Humorist study, I chose to research the Lucas Brothers and Robin Williams.

After learning the many different tools and methods behind comedy, we were challenged to create the Humor Project: a 2-3 minute comedy stand-up routine, skit, parody, or any other format we felt would best represent our content. For this project, I chose to work with my twin sister and create something relatable, current, and overall funny to us: the experiences of being twins. We brainstormed what we felt were funny anecdotes and stories we had, and eventually created our script:

Once we completed the script and recording, we chose to create a video which would include different visual aspects to add a new level of humor for the audience to enjoy.

Eventually, the final video was shown to our classmates in a presentation and filmed to show their initial reactions, and includes a Q&A afterward.