The Zenith project is the final Freestyle project in which you create a larger project using all of the skills you have learned at Freestyle thus far. During this project students create their own deadlines and come up with everything themselves to make and produce something they are proud of. My Zenith project is focusing on film and after effects, where I am creating an experimental film promoting the beaches in northern California. The film is a surf edit with an experimental twist with transitions that are tricky to the eye and edits using after effects. This is a particular passion for me because throughout my time at Freestyle, I am in film class and I have used after effects in my other films and that’s what I enjoy doing most and I want to create a video really diving into after effects creating something that I am proud of and what will hopefully be my most polished piece at Freestyle. This project is a risk for me because I am doing everything by myself and although I have used after effects before, I have never used the effects and transitions I am going to in this project, and also the project is not very long and in order to film and edit it all is going to be very challenging since editing each clip takes days or hours to do because of the special effects. I am incorporating my production class into this project because I’m in film class and I’m producing a film while also using the editing skills I have learned in the class. 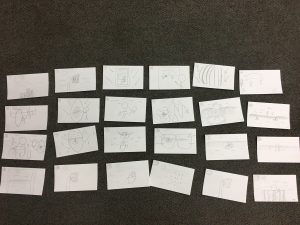 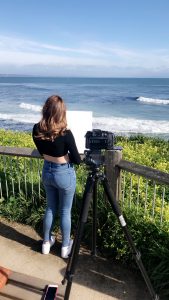 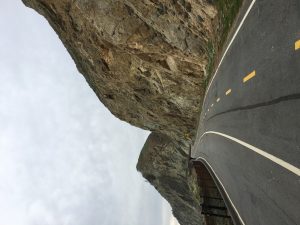 First for my project I had to create a storyboard which means drawing out every shot I am going to shoot for my film, and then I went to the beach in both Santa Cruz and then Pacifica to shoot a few of the shots that weren’t in the water or about surfing so that I could get them out of the way.

Then as weeks went on I went to shoot my friends surfing for the rest of the film.

After I got all of the film I needed to edit, I started editing in different effects with after effects.

This is my final Zenith project.

Searching is in progress