The film starts off by detailing the everyday lives of two normal high school kids. We learn that the two are extremely into rap music, and listen to artists from cultures that these two white kids from the suburbs don’t know a lot about. One time, they ponder over whether they could possibly start making music themselves, but they pass it on as impossible. When they do see a classmate of theirs making music and starting to gain a following, they decided that they’re going to try as well. They make their own rap songs, and they think they’re going to be famous right away. However, they could not be more mistaken, and they gain zero traction from their songs they’re making. Barely anyone knows they’re making music until one of their songs comes on at a party they (surprisingly) got invited to. Everyone asks who made the song, and the two of them become a hit at their school. It only goes upwards from there, and they start to gain more traction around the area. They start having shows on the weekends, and more people start to come. As this goes on, one of the two friends begins to get caught up in the “fame”, whilst the other still is humble and knows that none of this actually means anything. The humble one knows he’s still going to go to college, and this rapping gig won’t last forever, yet his best friend begins to believe that he could do this as a career. This conflict brews for a while, and eventually  they have a disagreement that ends up on the overly ambitious friend performing by himself, ending in a horrible show and embarrassment for the once determined friend. The two end up finding a common ground, and continue to do small shows for their friends. They both end up going to college eventually, but they will continue to make music even from across the country. 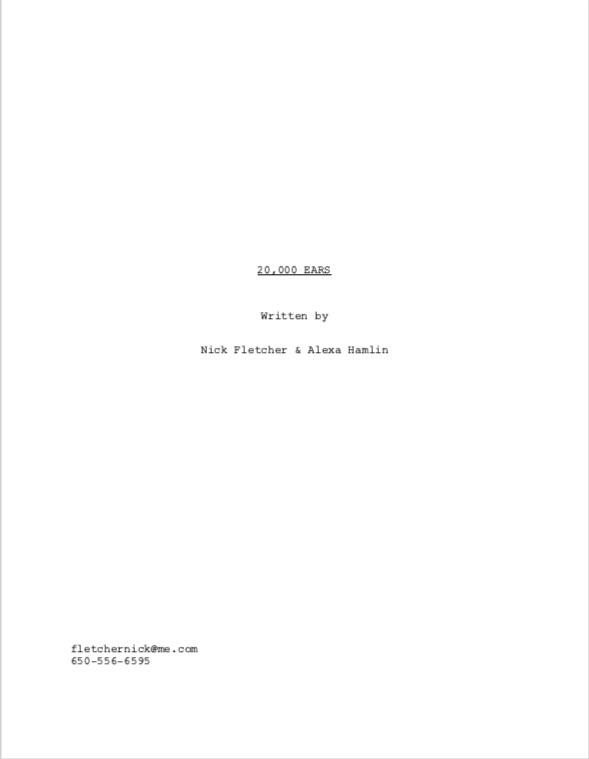 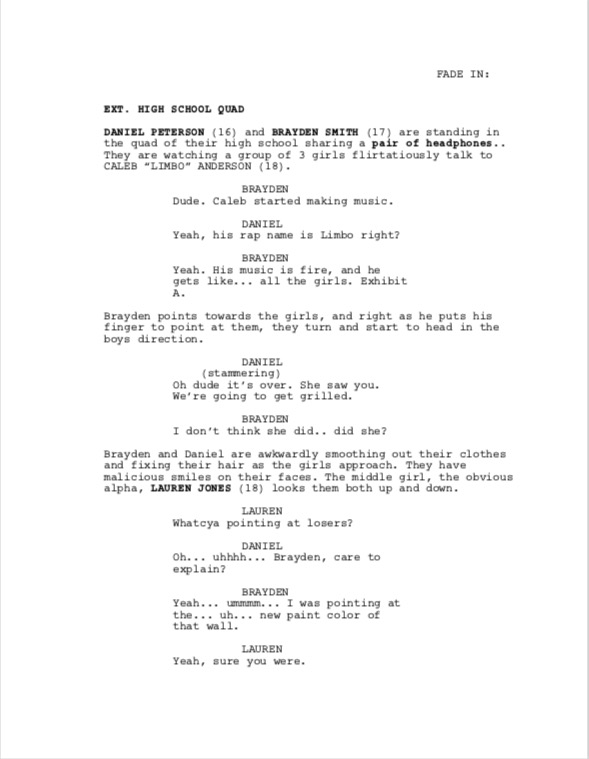 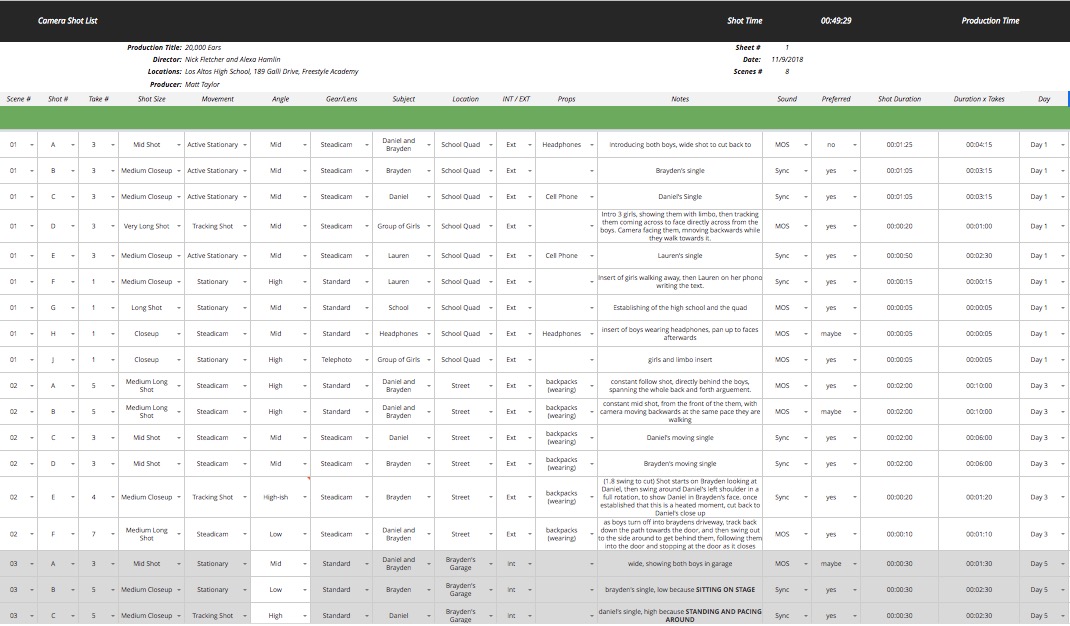 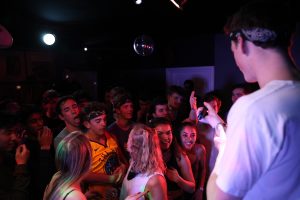 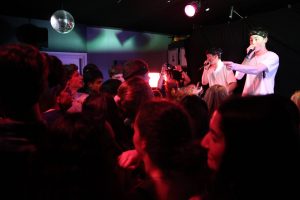