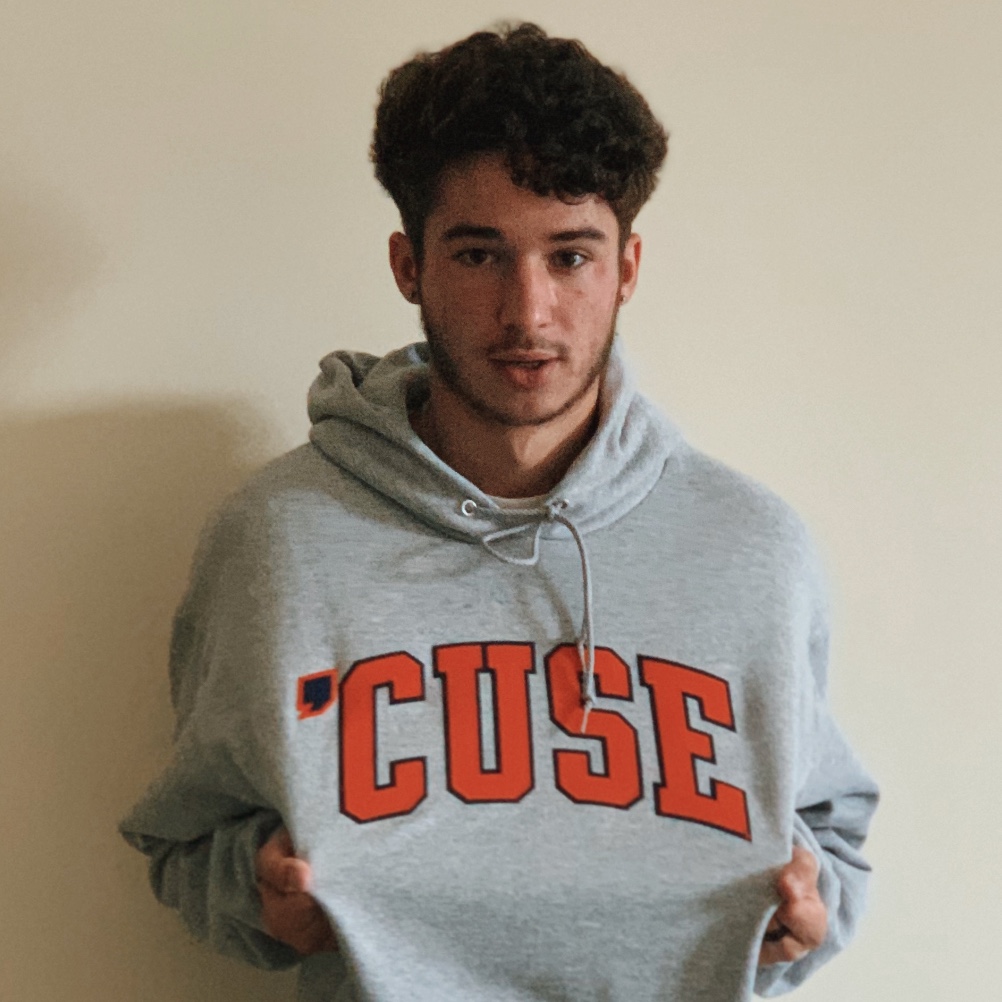 Hello, my name is Nick Fletcher and welcome to my page! I’ve been studying Film at Freestyle Academy for the last 2 years now, and through the program I have discovered not only my passion for filmmaking, but my passion for creativity in general. Outside of film, my passions reside mainly in soccer, running, music, and spending time with family and friends. I love improving not only my work but my understanding, and I’m really excited to share these projects with you.

The two films I’m sharing with you are from two opposite sides of my Freestyle Film career. The first film is my Experimental film titled Desperation. This film is close to my heart, as it was a big turning point in my life personally, as during the creation of that film I felt like I had almost found a sense of direction and something to get excited about, which at that time I was really struggling with. I’m not looking for feedback on that film as much as I am for my second inclusion, my Senior Narrative titled 20,000 Ears. I co-wrote this film with a close friend and peer of mine, Alexa Hamlin, and I also shot and edited the piece. This production process of this film is the hardest I’ve ever worked on anything, and countless hours of meticulous planning, shooting, and editing went into it. This film is my favorite project I’ve ever completed, and I can say with confidence that I could not be more proud of my work.

My main focus that I am looking for feedback on is Cinematography. I would also really appreciate any feedback on the progression of the story and thoughts on the screenplay for 20,000 Ears. Any other feedback (negative or positive) will be welcomed, of course.

Next year, I will be attending Syracuse University studying Film Production, where I plan to continue to pursue this passion of mine. I eventually have goals of making it into the film industry, and continuing to create as long as I can!

The Experimental project is the very first project you conduct as a Junior Film student, serving as a chance for students to explore the new medium they’re diving into. In my case, this was my first time creating a film with guidance from a teacher and my peers. The prompt was to create an abstract film depicting a exploration statement assigned to us randomly in English class. The statement I was assigned was, “the feeling of desperation through standing up for yourself”. My brainstorming process for an idea for the film was a new one to me at the time, and I had no idea where to start. The following weeks consisted of constant thinking, and coming up with (and scrapping) new ideas all the time. It came time to pitch to the class, and I pitched the idea of a hammer breaking wine glasses over and over again, until eventually the hammer breaks as a result of hitting a resilient wine glass. This idea was supported by my classmates, and from group feedback the idea of having colored sand in the glasses was born. This took me into production, which consisted of me trying to understand the best way to get the shot that I envisioned, and the difficulties that go into that process. I ended up making a quite accurate depiction of my initial vision, and I was extremely happy with how the work came out.

The purpose of including my very first work in my showcase is less of looking at what I did then, but what I’ve done since. This project served as the first stepping stone into an learning experience like no other I have received. Personal growth is one of my major values, and see being your own harshest critic and constantly improving as essential. I love to look back on this project as I see it as where this passion, that I have now fully enveloped myself into, started.

The initial inspiration for the idea of 20,000 Ears was, in a way, inspired by true events. The actors in the film actually have a “rap group” where they make music (mostly comedic but it’s actual music), and I thought what it would be like if they had a sudden rise to fame. This inspired the partnership between Daniel and Brayden’s characters, and the writing process was based a lot on true events. I co-wrote the eventual screenplay with my partner on the project, Alexa Hamlin.

My biggest influence at this time was the Writer and Director of The Big Short, Adam McKay. He collaborated with Barry Ackroyd (Cinematographer, The Hurt Locker, Captain Phillips), and together they created a stylistic masterpiece of a film. The style of the film that I really was attracted to from the beginning was the constant camera movement. The idea of the camera constantly swaying and being dynamic in actor’s movements, sometimes even moving before the character does. This active feeling brings energy to scenes, and the cuts between shots that are bouncing around as characters engage in conversation flow extremely well. This style was prevalent in The Big Short, and also prevalent in my 20,000 Ears. The deep depth of field is also an aspect I really liked, and incorporated into my own film. 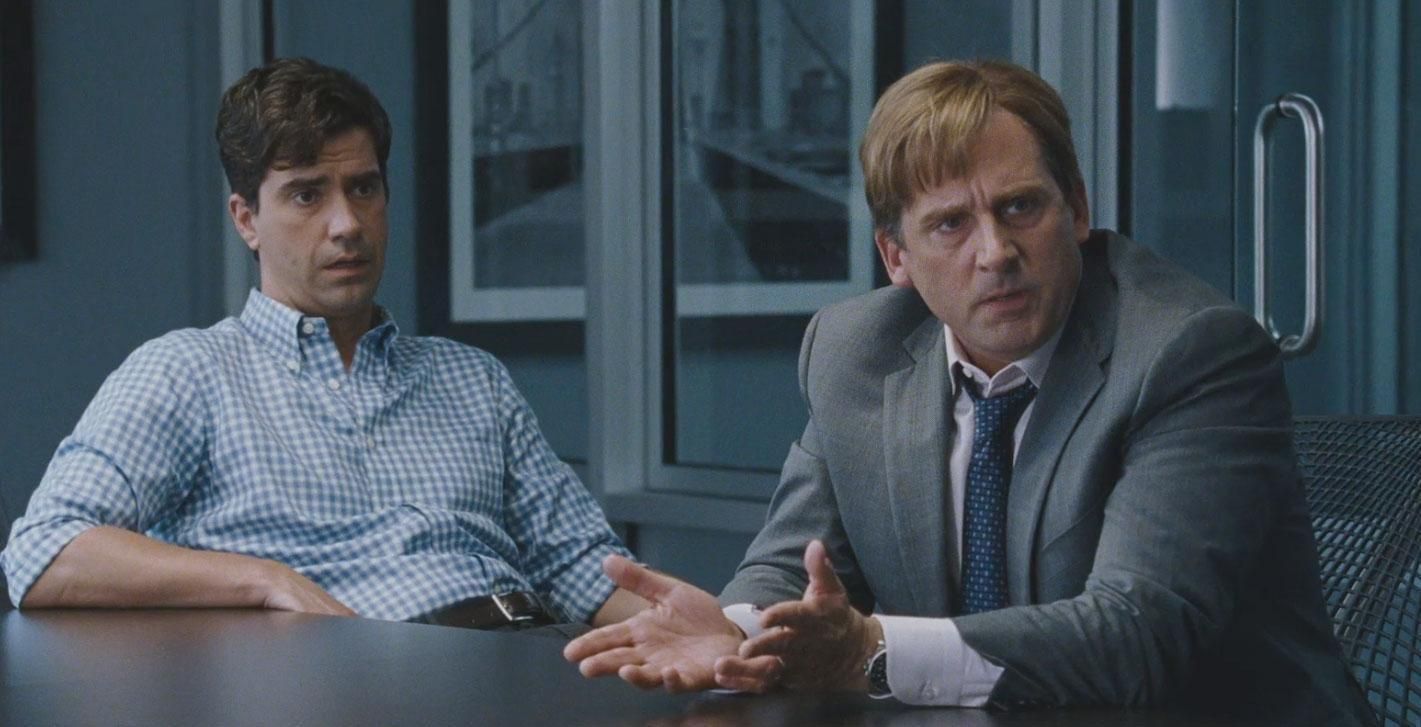 Another incredibly big inspiration that took this film in the direction it went was A$AP Rocky’s music video for a song off his newest album. There is a particular scene in the music video where Mr. Rocky is seen performing to a small, but very rowdy crowd. I realized there was only about 20 people in the shot, yet the way it was framed it seemed like there could have been hundreds of people there at an actual concert. Here is the clip:

I thought if the director of the music video could create such an energized shot from a small amount of people, I could emulate that. This ended in me transforming my once-garage into a full on concert venue. The process of blacking out the walls and building a stage were time consuming, but the set came out absolutely amazing. The set was now made, and the issue came to getting an actual crowd. I’m lucky enough to have an incredibly supportive group of friends, and we ended up packing my tiny garage with just over 50 people. 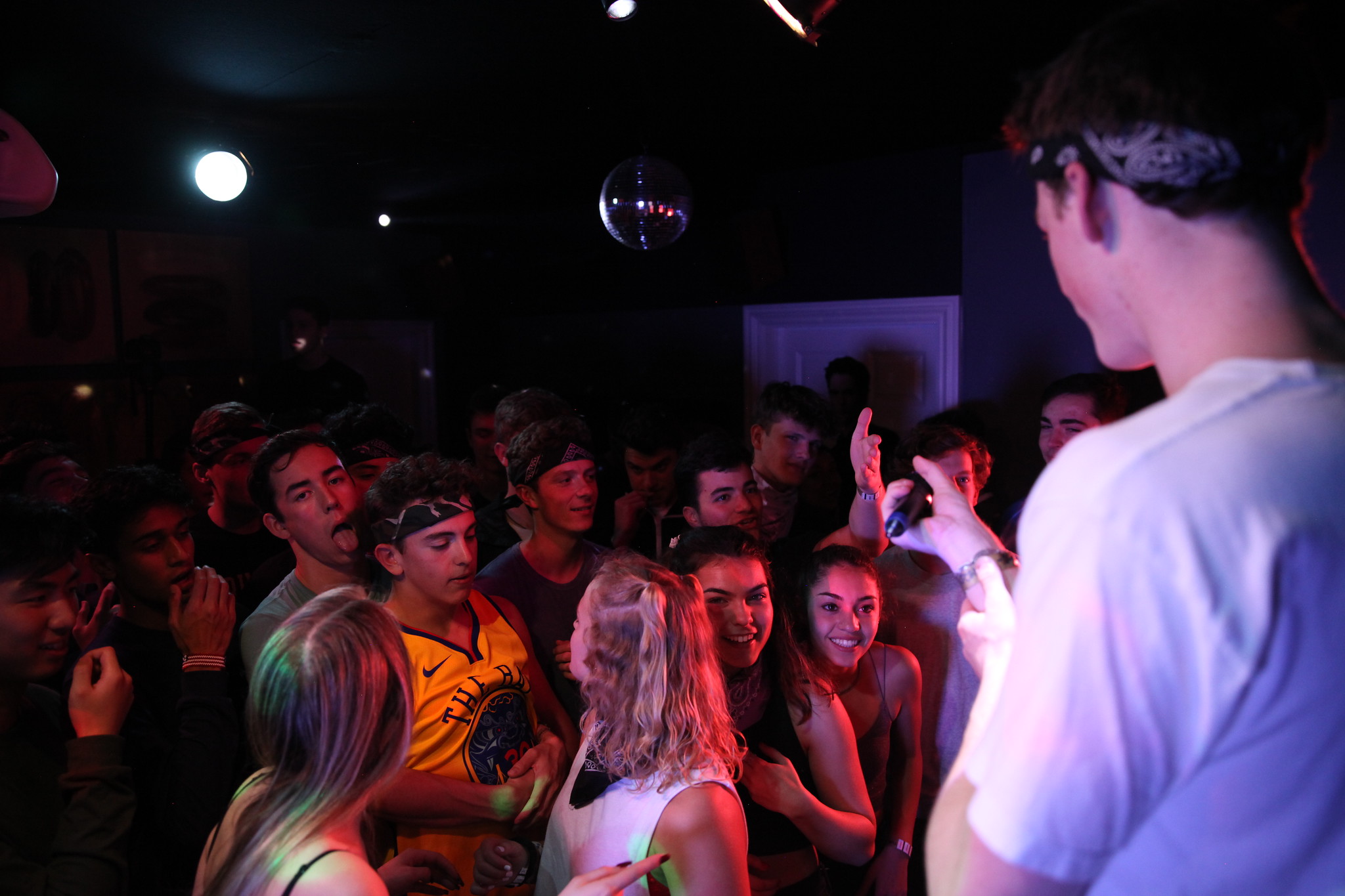 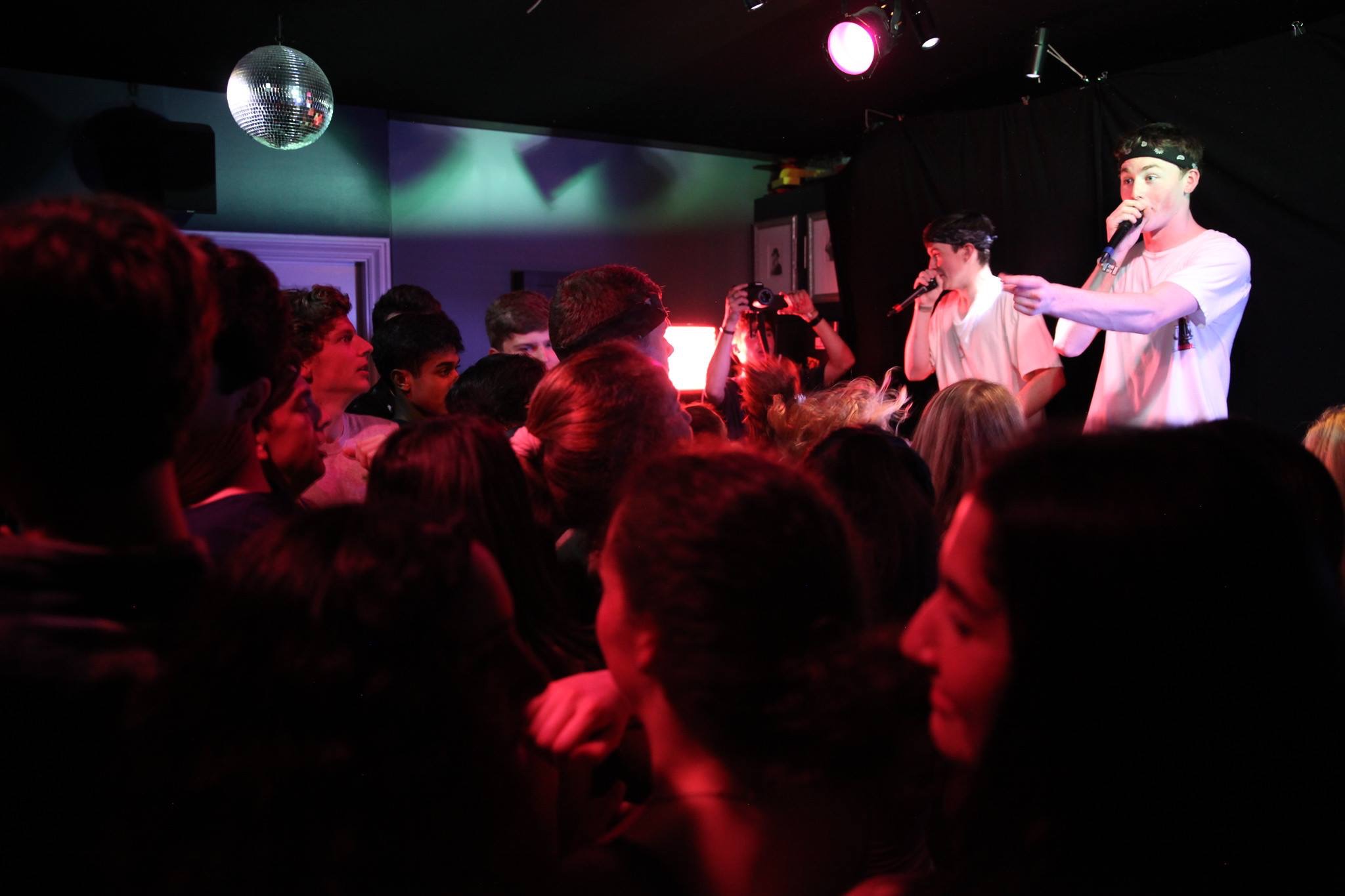 A final extremely rewarding part of this experience was being granted the ability to play my film at our local movie theatre. Freestyle helped put on a Teen Film Showcase, and I was fortunate enough to have had my film chosen to play. Having my work play on the big screen was a lifelong goal of mine, and I’m really blessed to be able to say that I achieved that goal. 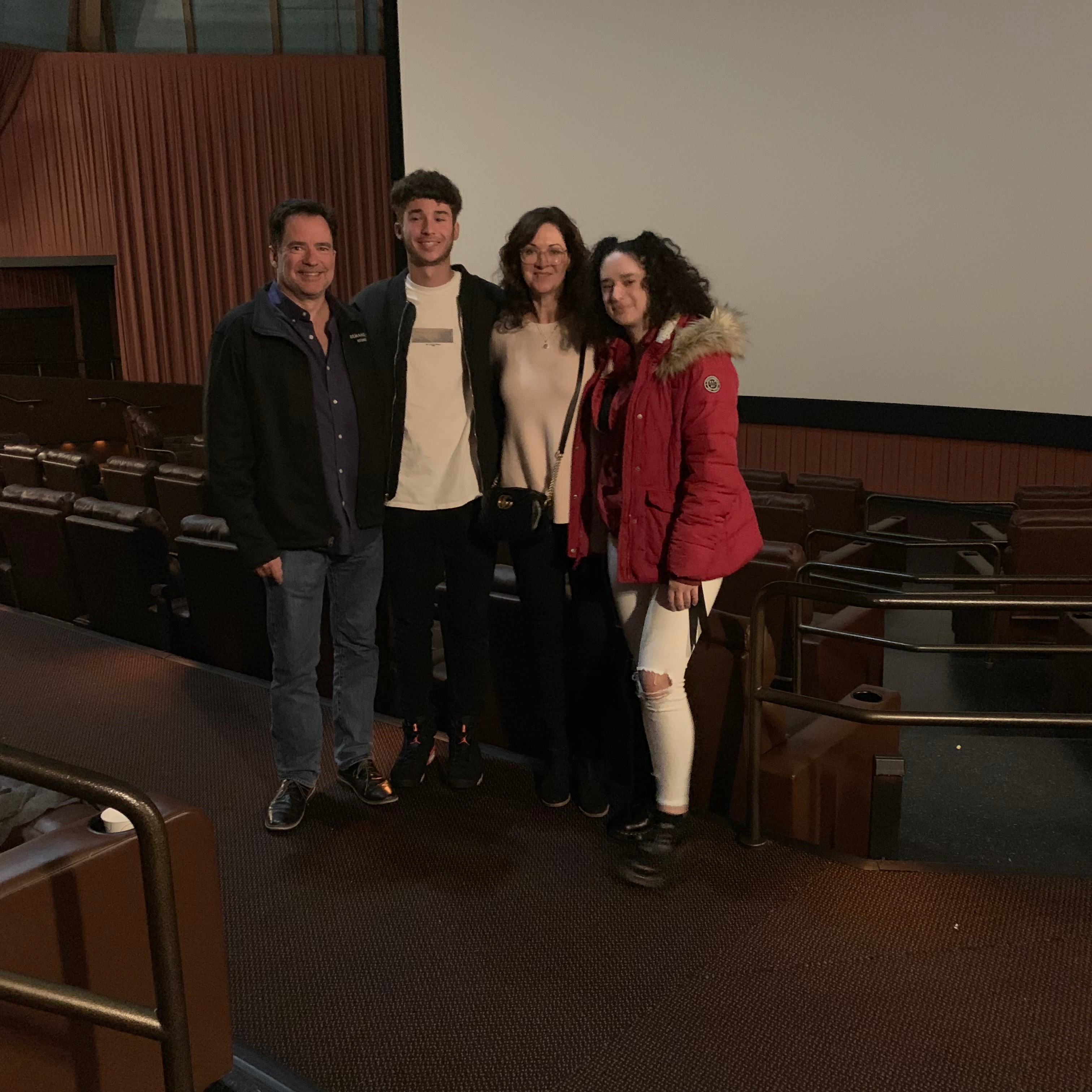 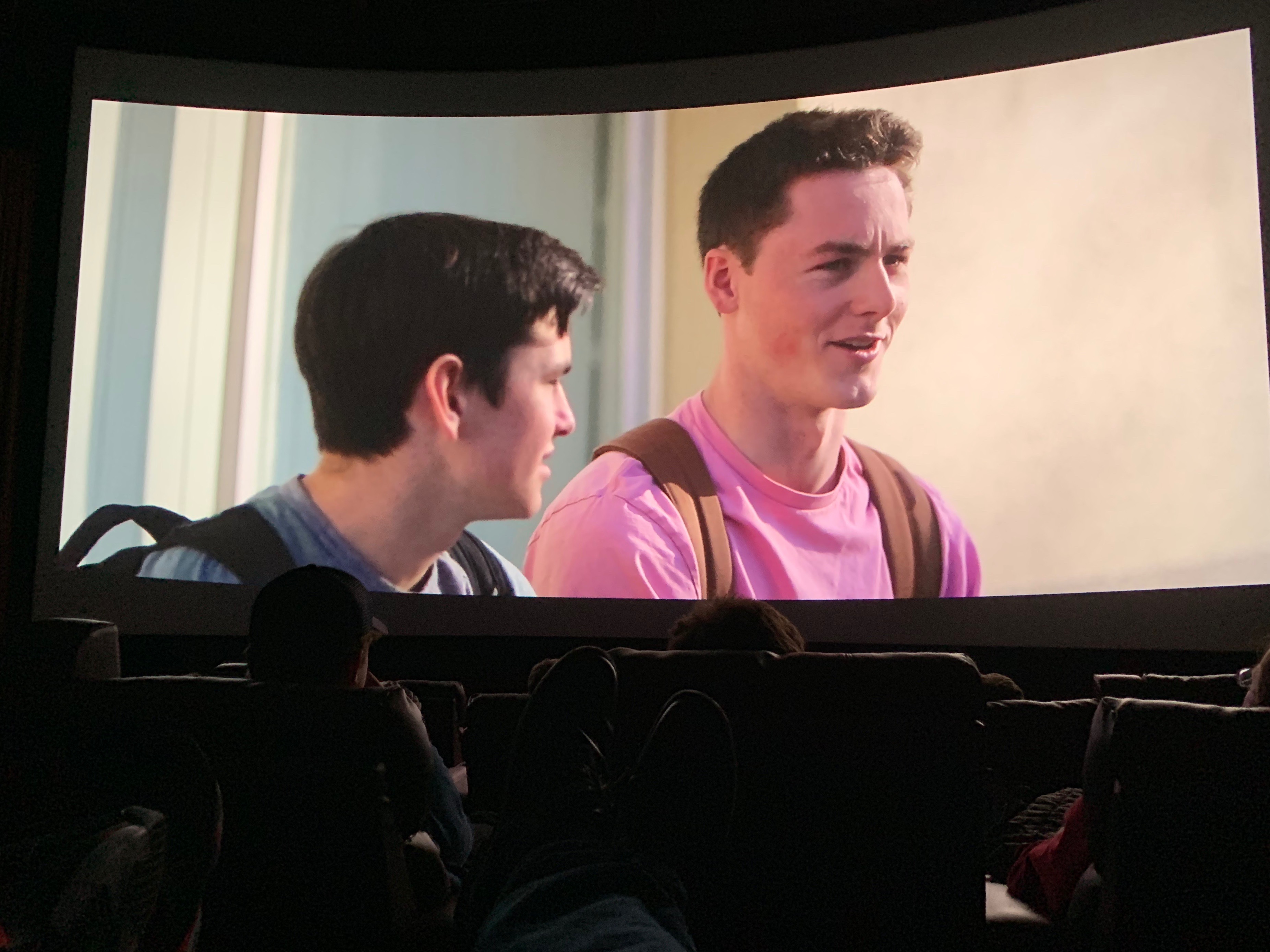