Something beautiful from nothing

This documentary process asks us, as media creators, the question, “How can we represent an idea, person, group of people, organization, or issue in a meaningful, entertaining way?”. To answer this, we set out to create a documentary and a paper that would answer the question. Each student would choose a topic they found to be important and interesting to them. From there, students were required to create sets of questions they would ask their interviewers such that they could get a better idea about their topic. Finally, a peer reviewer from outside of Freestyle would revise the draft created from a combination of primary and secondary sources to create a finalized copy.

For my documentary, I looked at the process of creating a pharmaceutical drug and its shortcomings. My inspiration came from my mother, who works diligently at a pharmaceutical company called Gilead. I was inspired by her work, and wanted to capture a part of her world in this project.

What did I value from this project? Honestly, not so much. I loved this project to death, but it was extremely overwhelming. With a lot going on, I felt that I had little room to breathe and it showed in my grades during that time. Many things were late and/or missing due to a mixture of anxiety and misplaced focus. However, I did love the process, but not the pay-off. 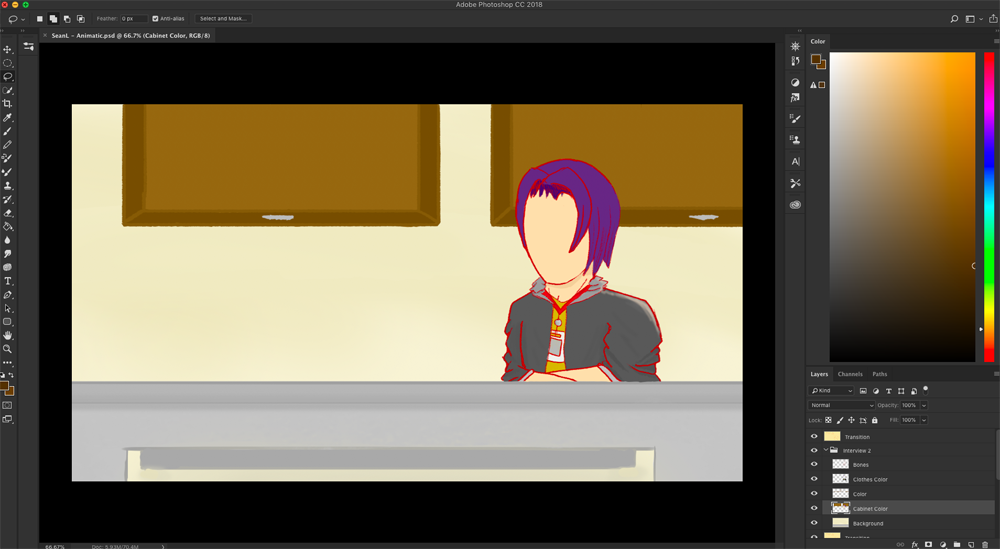 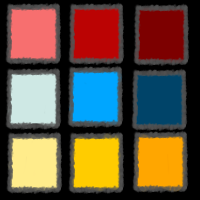 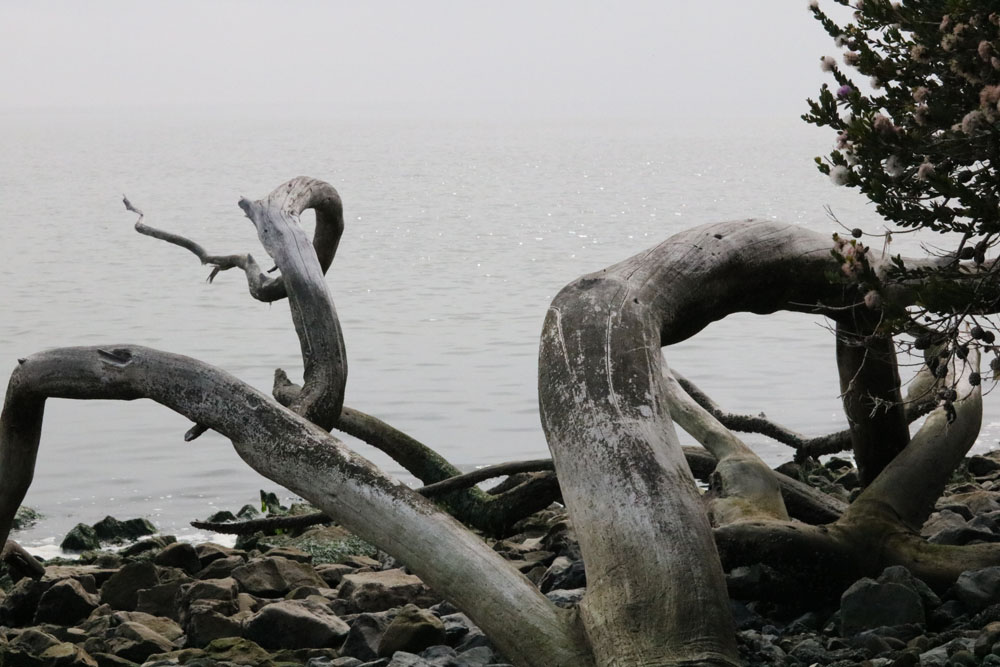 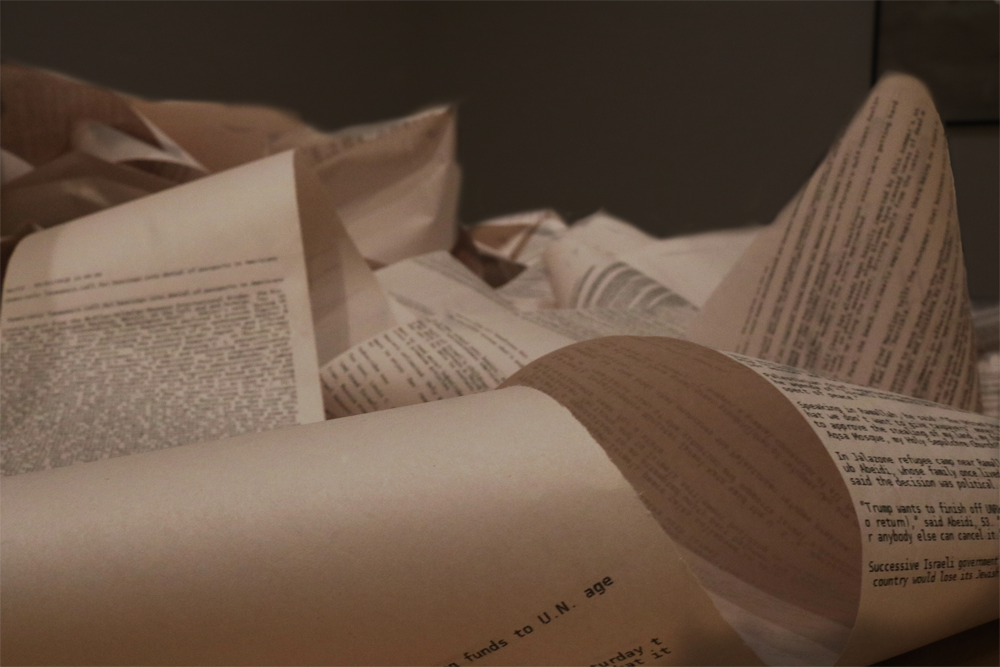 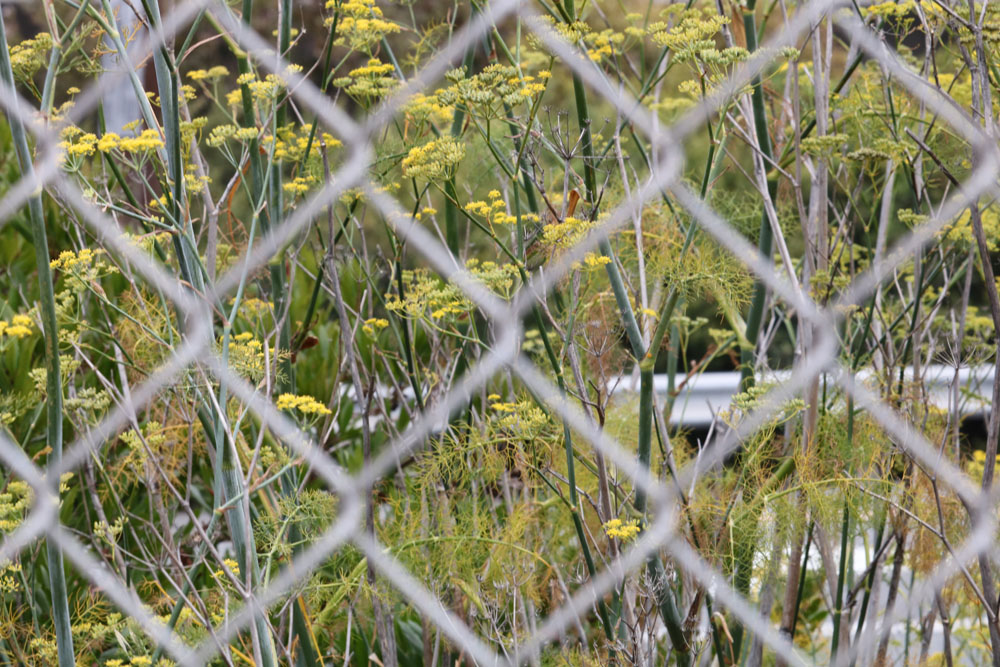 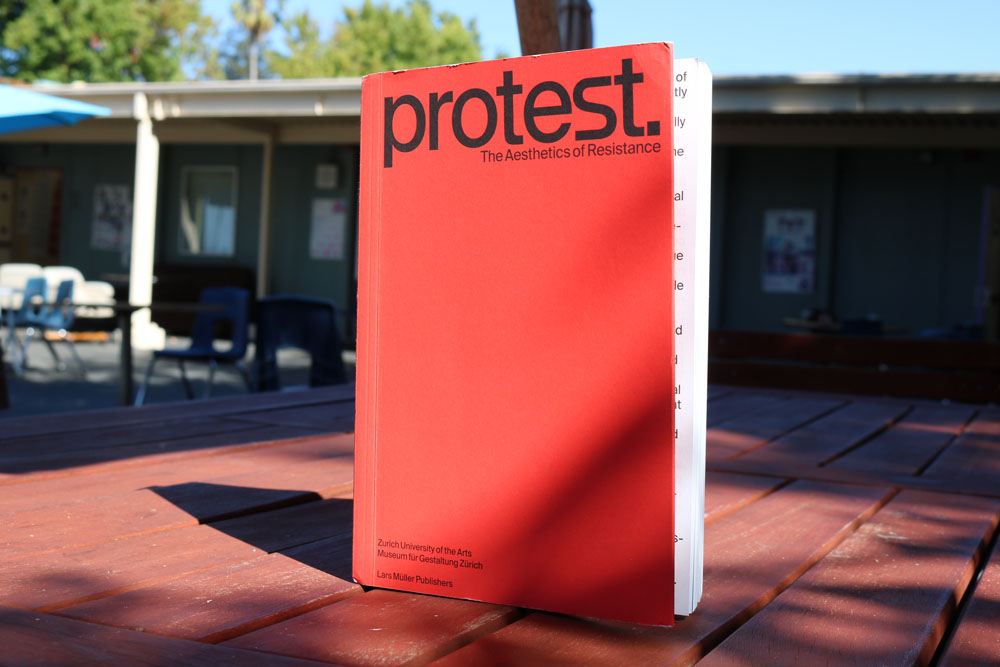 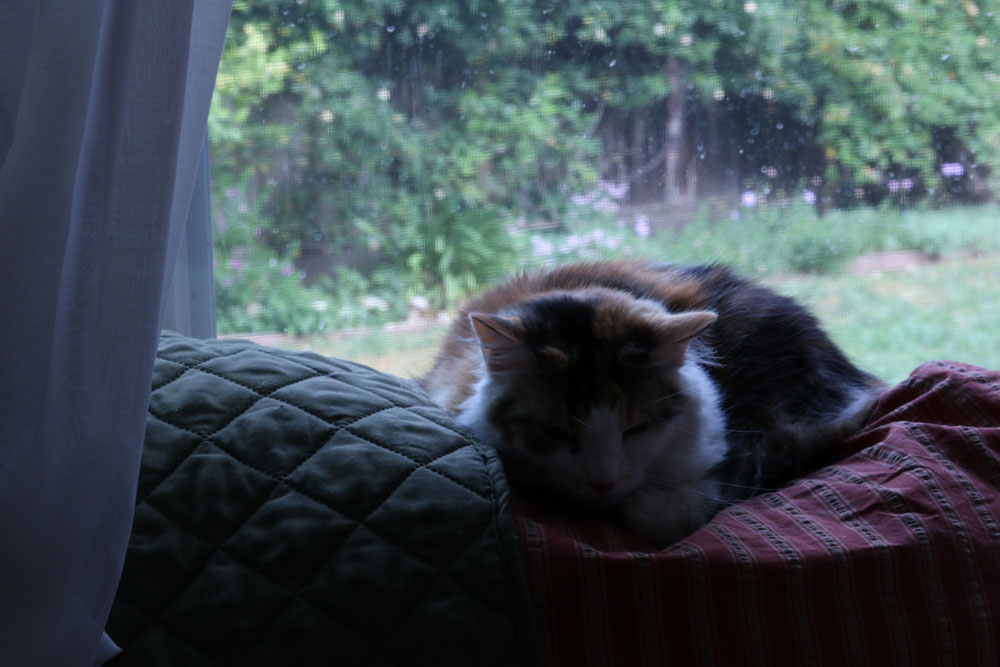 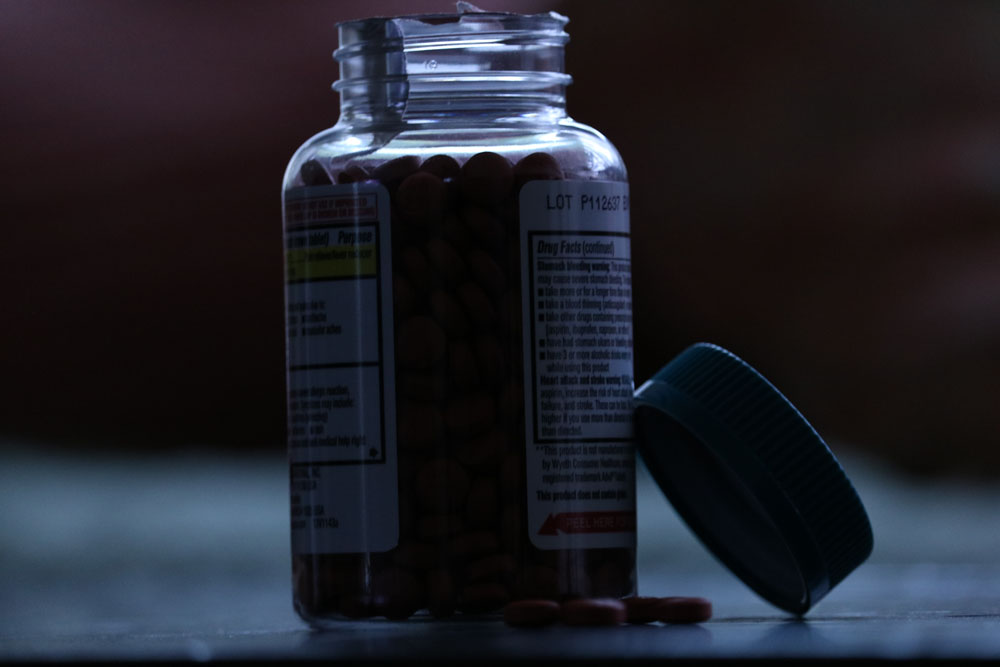 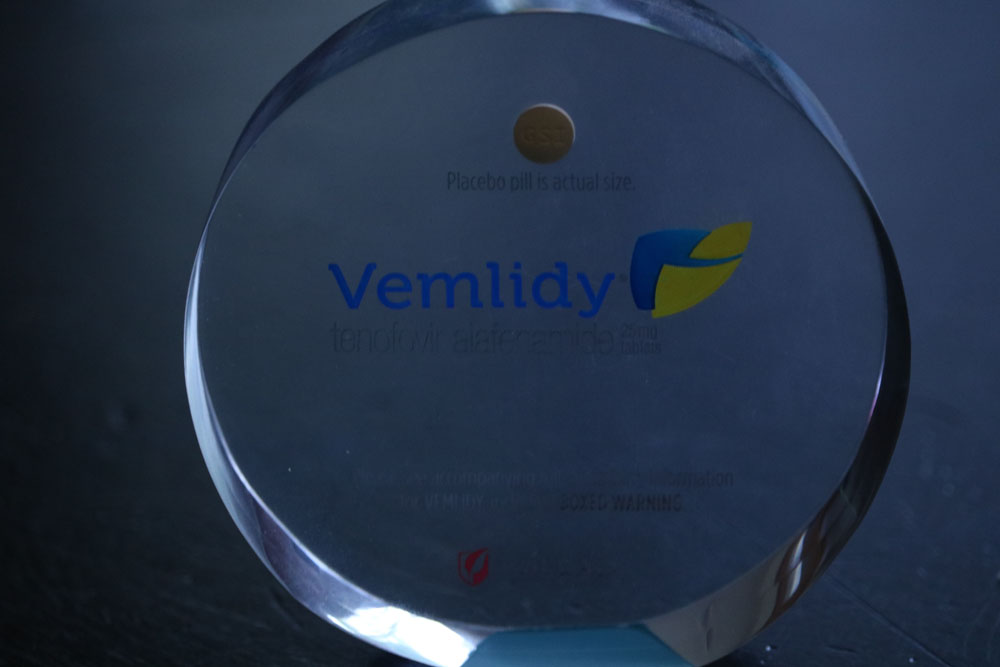 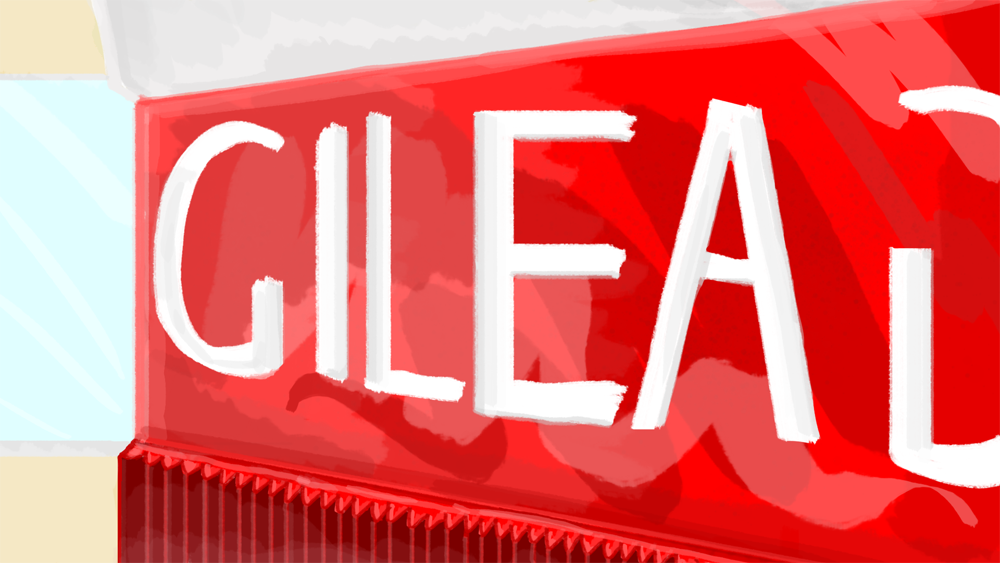 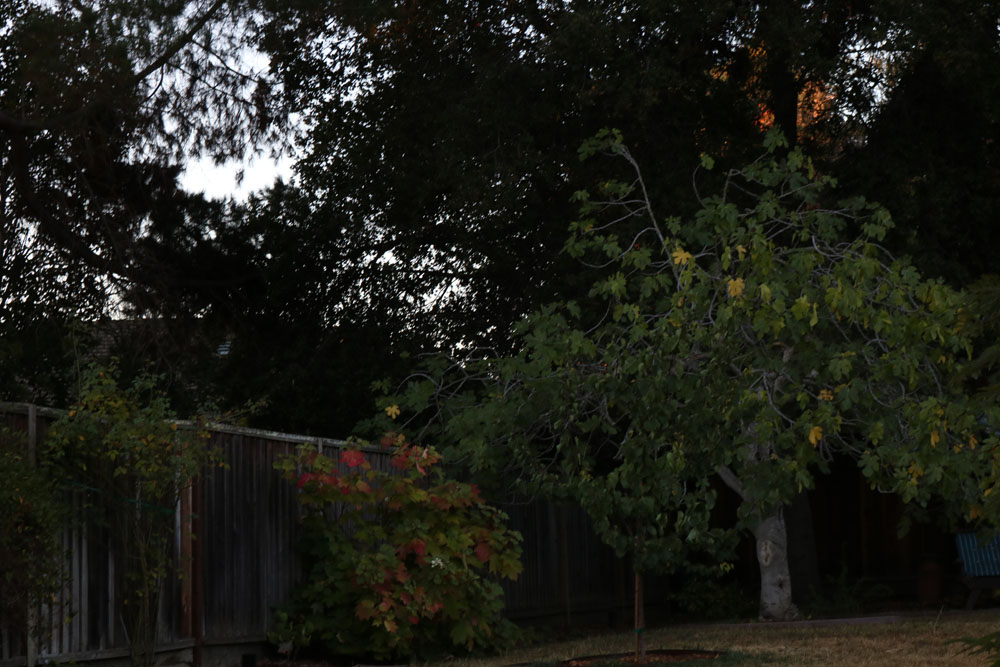 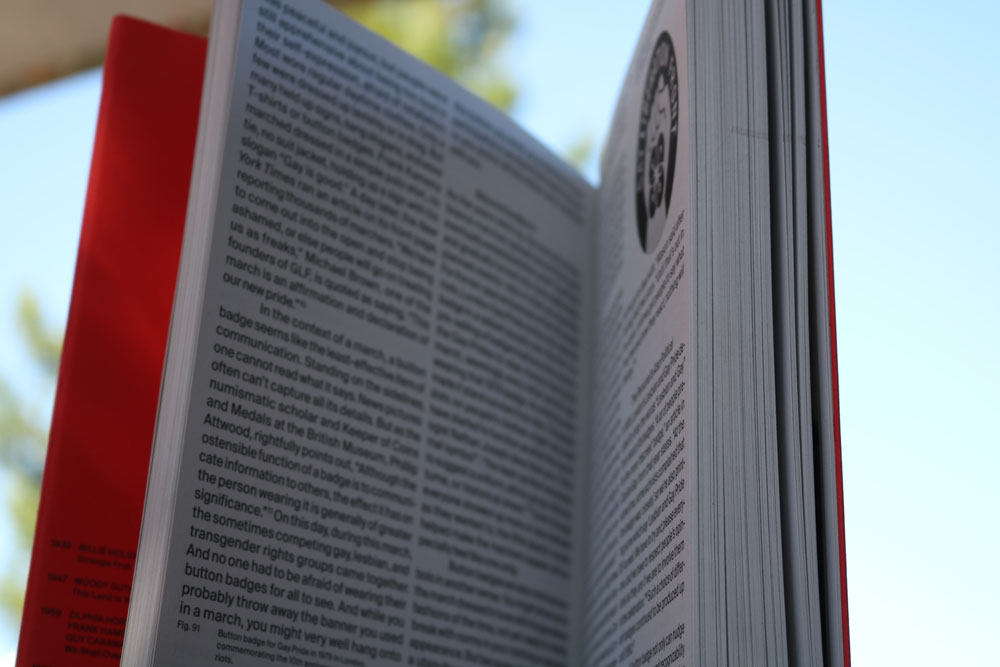 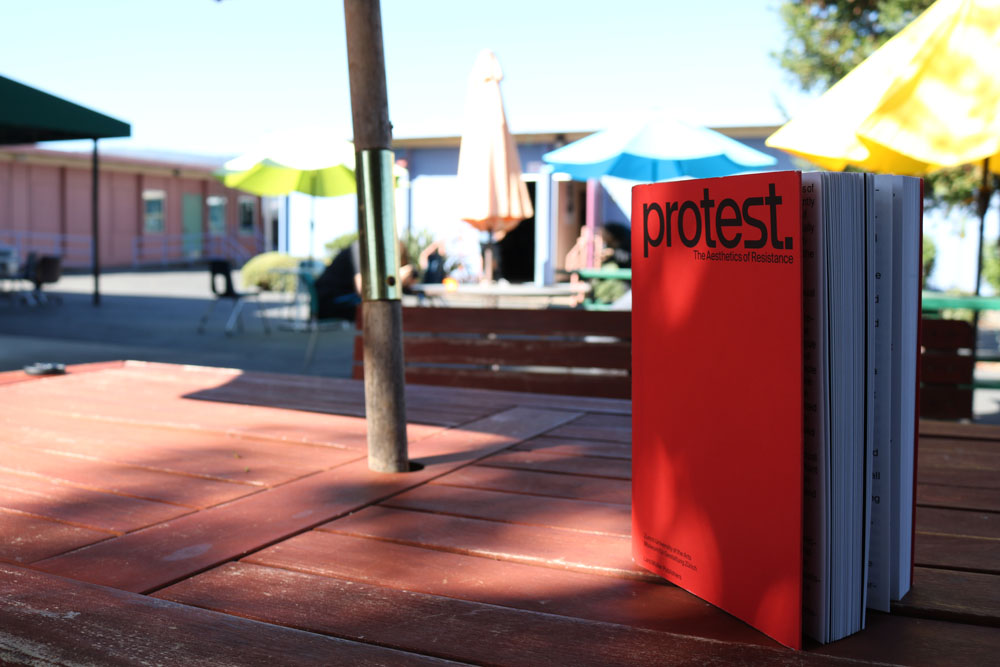 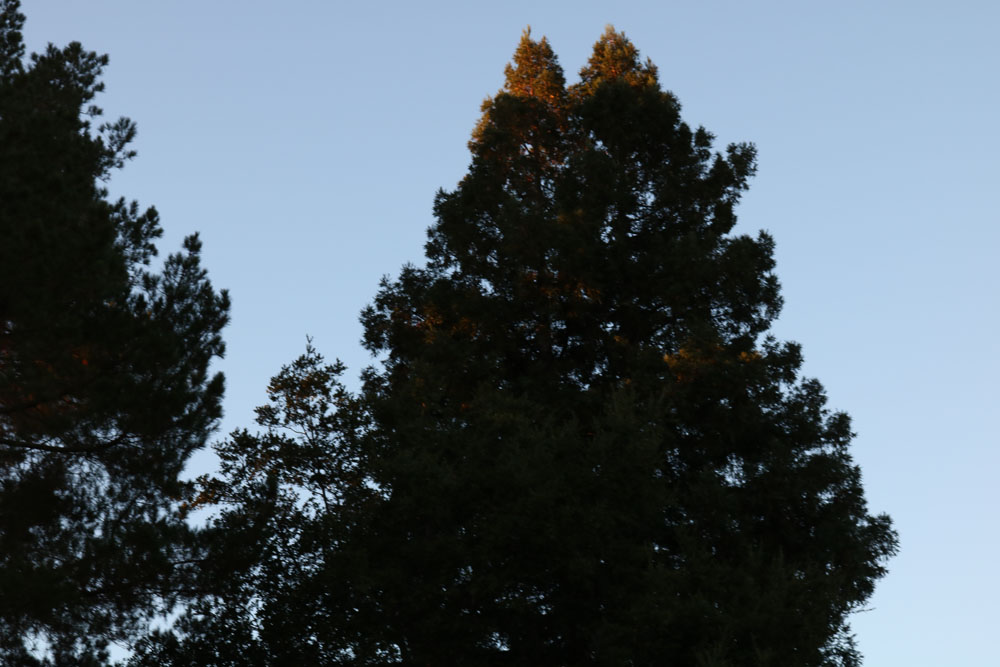 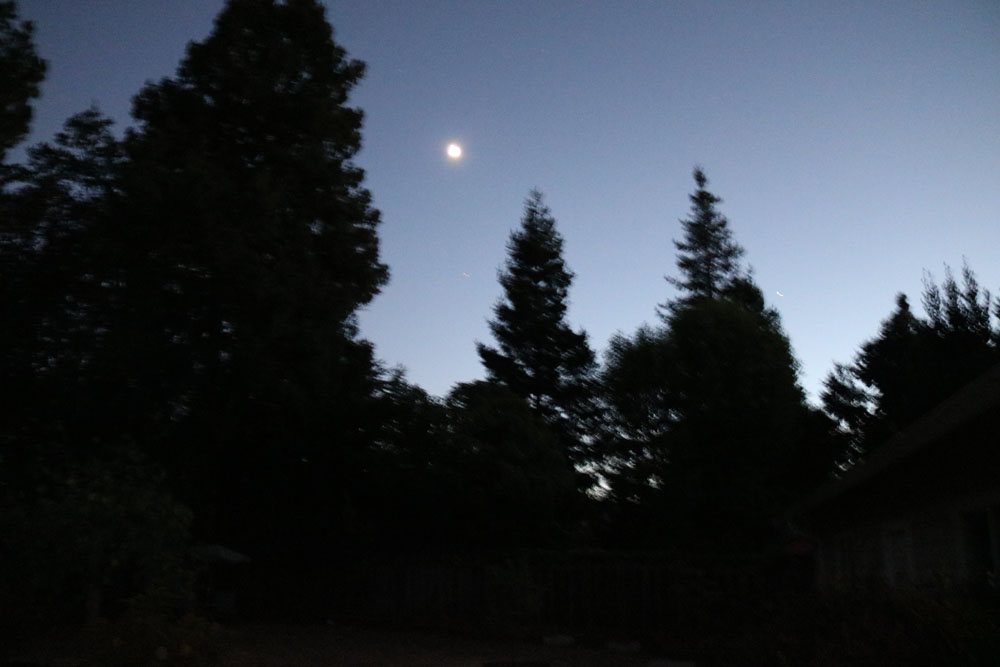 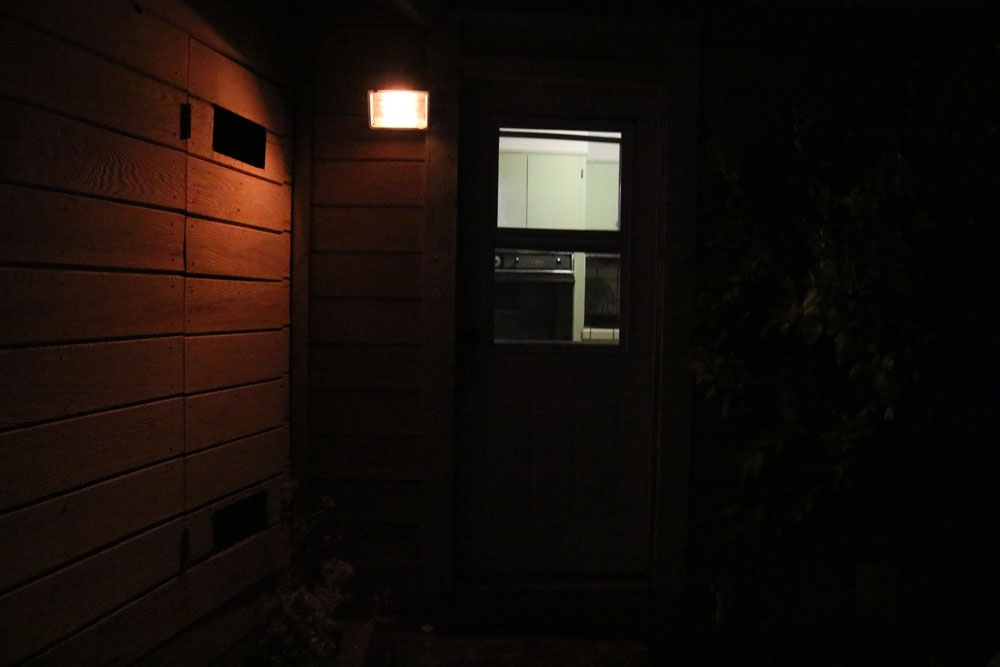 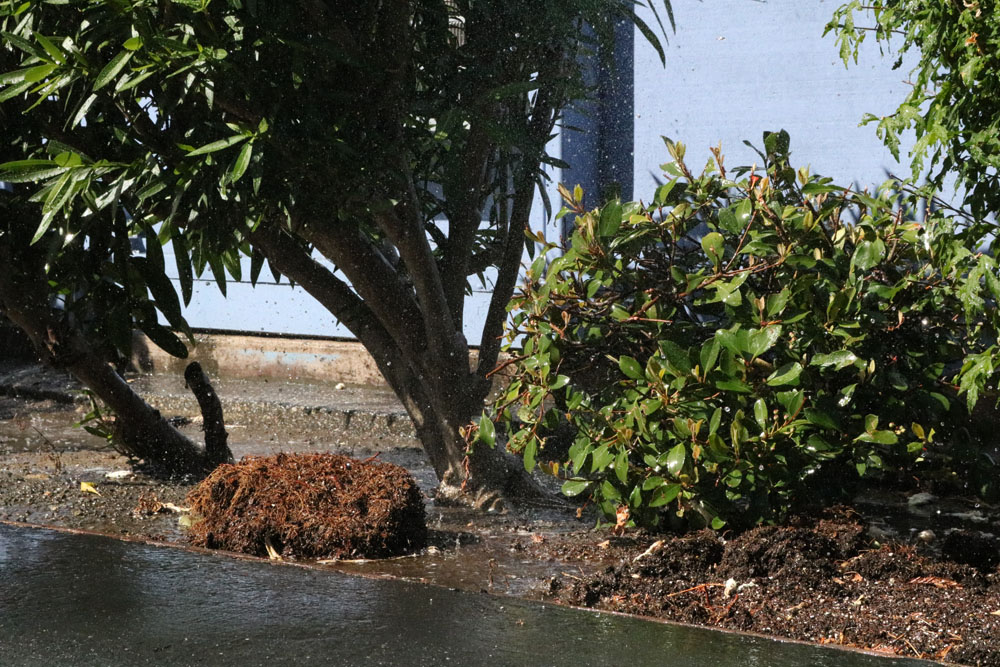 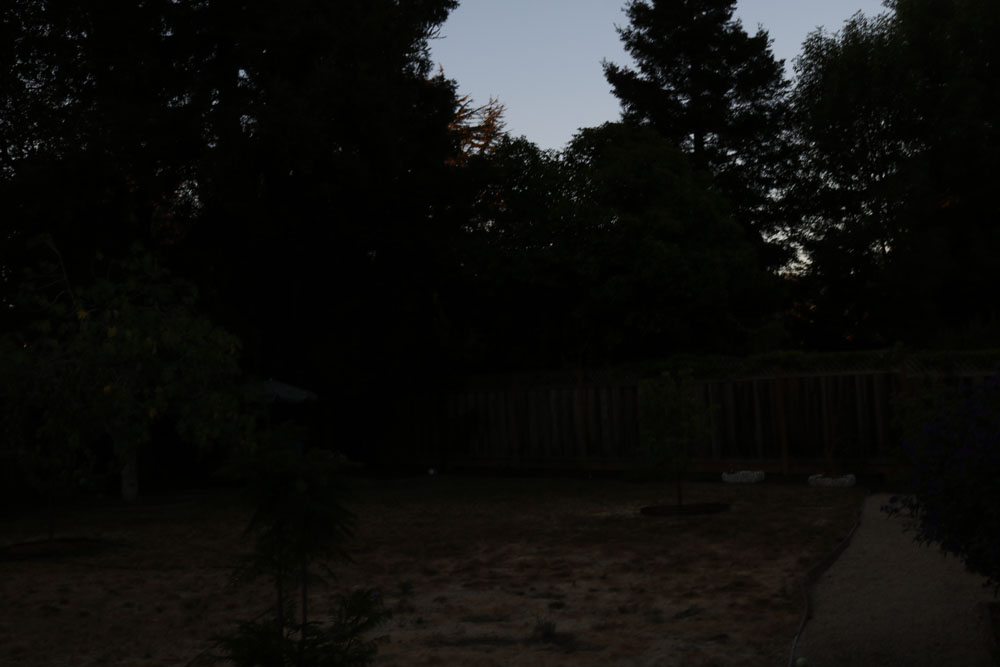