Leo Florendo is also the Program Coordinator & Systems Admin at Freestyle Academy. Prior to Freestyle Academy, Leo worked at Los Altos High School from 1997-2006 teaching Physics, AP Physics, Algebra II and Pre-Engineering. In addition to these classes, Leo was the Robotics Team Faculty Advisor, Marching Band Head Visual Instructor/Drill Designer, Site Technology Coordinator, Webmaster and team teacher in the Pre-Engineering program. While not teaching at Los Altos, Leo served as the Program Manager in the Collaborative of Higher Education Summer Internship Program at NASA Ames Research Center. Leo is a UCSC Banana Slug alumni with a BA in Physics and Math and also an SJSU alumni with a MA in Instructional Technology. Leo is a Returned Peace Corps Volunteer where he served for 4 years in the Kingdom of Tonga from 1989-1992 as a Science, Math, English and Music Teacher. He taught English Conversation in Kure, Japan from 1993-1996. He and his Japanese wife are enjoying life with their 1 daughter. Read more.

Since 2011, Freestyle Academy
Instructor of English

Jason Greco is a graduate of Los Altos High School, UC Santa Cruz (B.A., Literature), and Cal Poly (M.A., English). His professional path includes tutoring in university writing labs, instructing freshman composition classes, co-producing film festivals with students, scoring Lit. & Comp. essays as an AP Reader, and teaching nearly every level of high school English. A fan of literature and film since his late teens, Mr. Greco finds himself at home among his fellow creatives at Freestyle. When he’s not writing his next short story or reading his lit mags, you can find Mr. G. at Bay Area sporting events, camping on the Central Coast, exploring New England, or fishing in southeastern Alaska.

Since 2014, Freestyle Academy
Instructor of Film

Matt Taylor is a local product of Los Altos and a graduate of Mountain View High School. He received a Bachelors degree in Film and an Associates degree in Film/Television with an emphasis in Animation. He has worked in a variety of roles in the film and video industry including writer, director, editor, camera operator, and actor. His recent experience includes working in local sports broadcasts for the San Jose Giants, San Francisco Giants, and San Jose State University. Prior to teaching, he successfully owned and operated his own video production company catering mainly to private event and corporate work. He is absolutely thrilled to be a part of Freestyle Academy where he has the opportunity to share his passion for film, technology, and storytelling. When he isn't teaching or watching movies he enjoys playing baseball, ice hockey, and hitting the gym.

Since 2019, Freestyle Academy
Instructor of Animation

Tommy Cho is a passionate 3D Animator / Modeler / Texture Artist / Creative Director. MFA, BFA in Computer Arts/Animation from School of Visual Arts, NY with 15+ years of professional experience in animation, game industry and higher education of animation and game art processes. Excels at motivating and inspiring teams and students to deliver superb creative work under the tight deadline schedule since 2005. 3D Artist with a proven ability to develop high quality 3D arts as well as having a solid education and experience. He worked as an animator and 3D artist at many studios like Curious Pictures, Studio Xoop for many animation/game projects for famous clients, such as Nickelodeon, MTV, Mattel, AT&T and more. Former animation and game arts faculty and program director at Art Institute of California (San Diego/Orange County), Cypress College, Irvine Valley College, Art Center, Orange County School of the Arts and more.

Since 2010, Freestyle Academy
Instructor of Design

Leslie Parkinson comes to Freestyle from Nipomo High School, located near Pismo Beach. During her six years at NHS she taught Design, Drawing, Painting, AP Art History, and AP Studio Art. She is a Cal Poly SLO alumnus, and received her Masters in Education from Chapman University. Her own art consists of mixed mediums, digital and canvas painting, as well as glass and fine metals. For many years her art was sold in many central coast galleries, and she hopes to establish herself in northern California galleries soon. Ms. Parkinson is over-joyed to be at Freestyle Academy, considering this her "dream job", and hopes to remain teaching here for many many years. 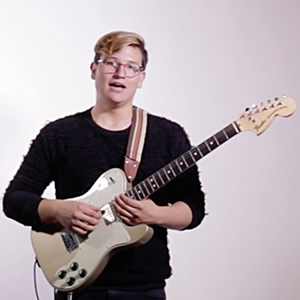 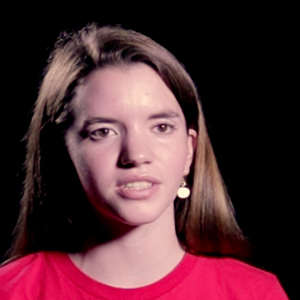 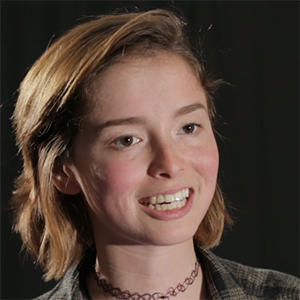 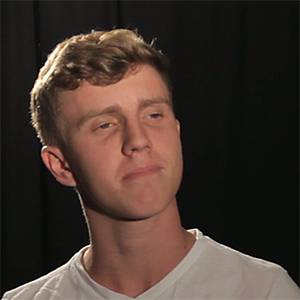 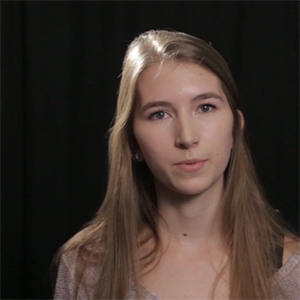