The first and last illustrated work of my senior year would end of being the Name doodle. In short, what we were supposed to do was create a doodle drawing of our name, where each letter and the background reflected something important about us. Quite honestly, this project meant a lot to me, much more, I would assume, than it did to anyone else. This name doodle would be the last illustrated drawing of the year. As someone who doesn’t particularly enjoy drawing, managing to make it to 3d animation, after a year of illustration, showing my willingness to go forward.  The drawing itself. is poor, but I’m still happy with it, after all, I would never have to do it again.

The motion graphics Gifs, due at just about the same time as the name doodle, was the first time I tried to use perspective in my animation. While I think it could have come out better, I’m happy with the final product. Below are the two gifs I completed.the first one is supposed to be a loading sign, like the rainbow beachball on a mac. The second one is a gif meant to be put onto websites.

After the Motion Graphic Gifs, and the name doodle, both shown above, we officially moved from 2d animation, over to 3d. Our first project in this new dimension was to create an object that represented us in some way, somehow. Naturally, I chose to create a bucket, with teeth and legs, a bucket dinosaur. Originally, I had made a pen which became a flower the higher up the pen you looked, but due to technical errors, I had to restart. Thus, my bucket dinosaur was born. My mistakes with this scene include the lighting and texturing mostly, since, at the point of making it, I didn’t know how to properly do either. 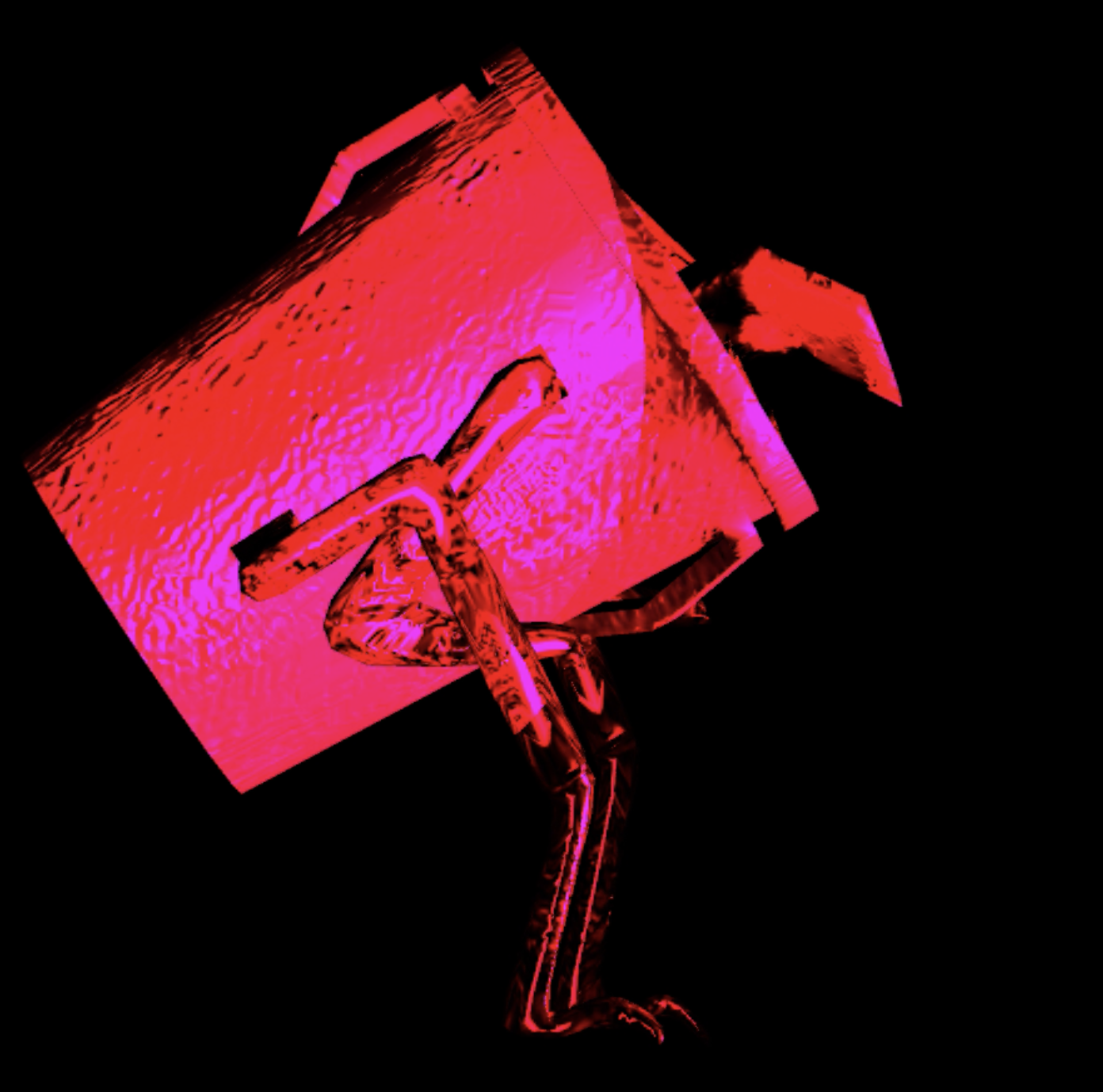