Conceptual is the first unit in the junior year. This is the unit when we create Media based on poetry. This is the first unit in freestyle, so we developed new skills such as animating, photographing and writing, which are stuff that I never did before. Conceptual was my first ever Freestyle project, and probably the most important project I ever did. This project had strengthened my writing, speaking, and creativity through the learning of poetry.

My first assignment in Design class was to take a picture and edit with photoshop, something that I never did before. Here is the result: 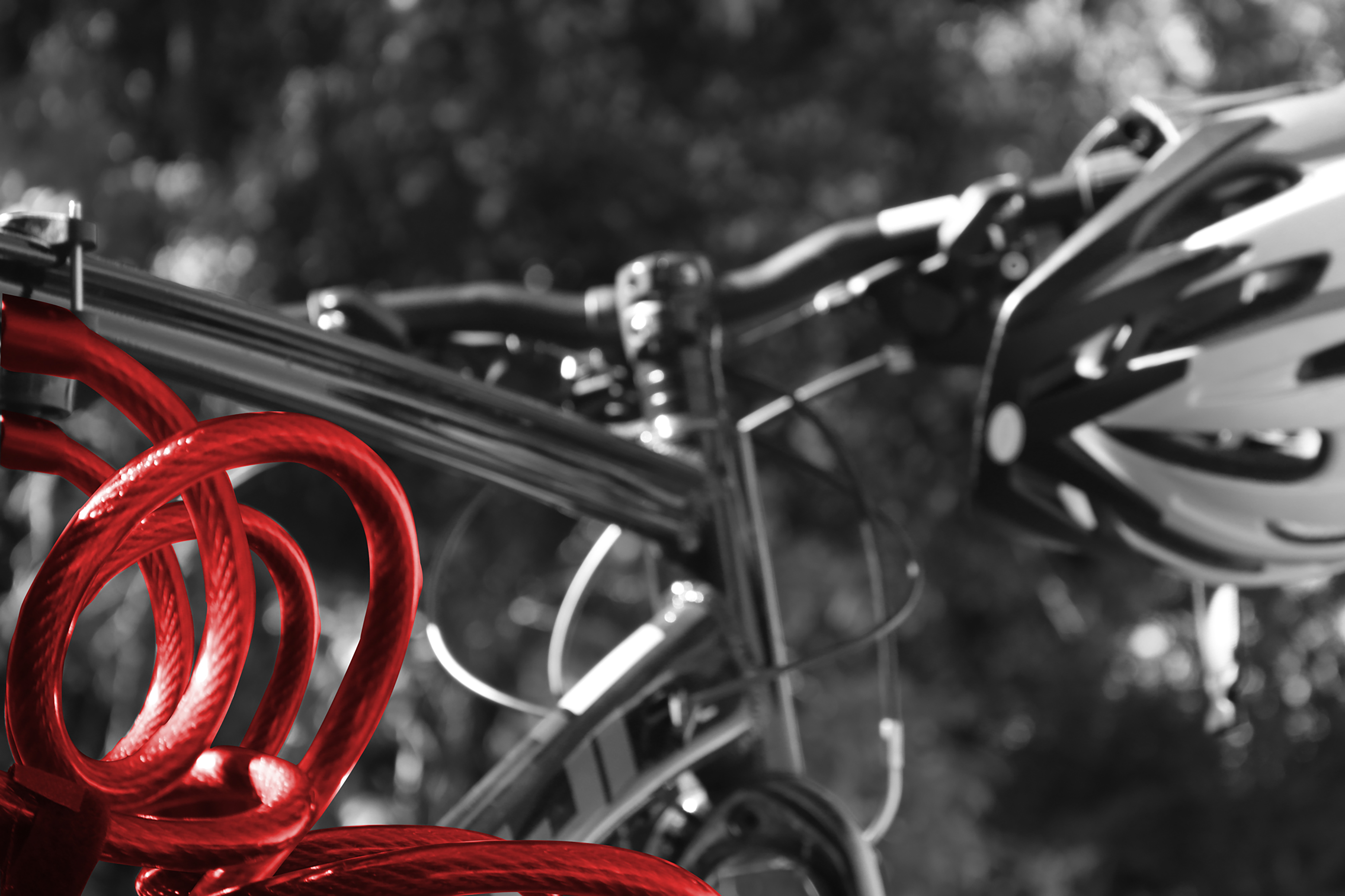 “The assignment was to shoot a motor-less vehicle from an unusual angle and then from what we learned in class, edit it in Adobe Photoshop.

The object in my photo is a bicycle and a string lock. I chose the placement to be outside my house, in the front yard. I decided to shoot the angle from an interesting viewpoint, and not to make it boring. I chose a bike because that was the only non-engined vehicle that I have, but I also have an interesting metaphor for the photo. The metaphor was to show that even if you are part of a group, it doesn’t mean you belong to that group. We can see that the bike and the helmet are black and white, but the lock is extremely red. That shows the point of view of the lock’s frustration and makes him feel sad about his surroundings.

On Photoshop, I made a selection of the lock, that created a new layer, and made the background black and white, except the lock. The lock initially was black, so I decided to make it a different color.  I decided to make it red to show the lock’s frustration. I learned in Photoshop how to make a selection, play with filters and use tools. I used these techniques that I had learned to change the colors of the lock and the background.” 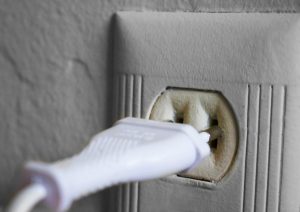 “The objects I chose for my photo are an outlet and an international plug. I decided those objects represent broken relationships. Their instinct is to love each other, but something is just not working in their relationship. This is why I chose to have an Israeli plug in an American outlet for my photo. Because its shape of round pegs is different than the flat slots of the plug, it’s not going to connect. I decided to shoot it close up because I want the viewer to see the outlet and plug first. The background is black and white to make the viewer focus even more on the round plug in the flat outlet. This stands out creating a feeling of frustration. The outlet and the plug are portraying a broken couple that wants to connect, but they just can’t do it. I thought it could work metaphorically when the plug is an international one and the American outlet. This makes the metaphor highlight the disconnect between the man and woman in the married couple.

In Photoshop, I made the photo black and white, made another layer, and with the brush tool, I went over the plug and outlet, in their regular colors. I did it to make them stand out more, and attract the viewer to look at it. I also cropped the sides a little bit to make less background, enhance the image, and to make my mom’s hand disappear.”

Flying across the forest,

We flew together across the world,

With a family and a home,

A place that puts the sunshine in the cloudy skies.

`So why it does not happen?

Why am I locked in a cage?

Escape is a poem I created when I wanted to create a narrative about my daydream. I do it a lot in my spare time, and I dream that I live in a world without worries, but then I keep reminded that this is not the case. 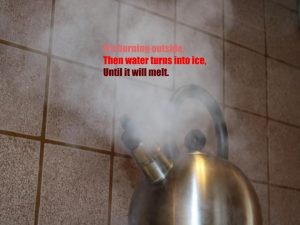 This is my Haiku poem, a poem with really strict syllables. This poem is based on how I get angry really slowly, and when I can’t take it anymore, I burst out like a teapot.

Phenakistoscope was our first assignment in Animation class, and it was to create a small animation of anything we like to do.

Our second assignment was to create a short animation based on a topic the class chose. My class chose a devious cooking pirate. here is my part:

The final Animation project this was to create a short film based on the poem we created in English class. I chose to base the movie on my Haiku poem. I drew every frame in hand, colored it and cut it, and then finally took a picture of the drawings to create motion. This is my first ever animated short film, and the first film ever that I edited using Adobe Premiere.