“I do many hours above and beyond.” 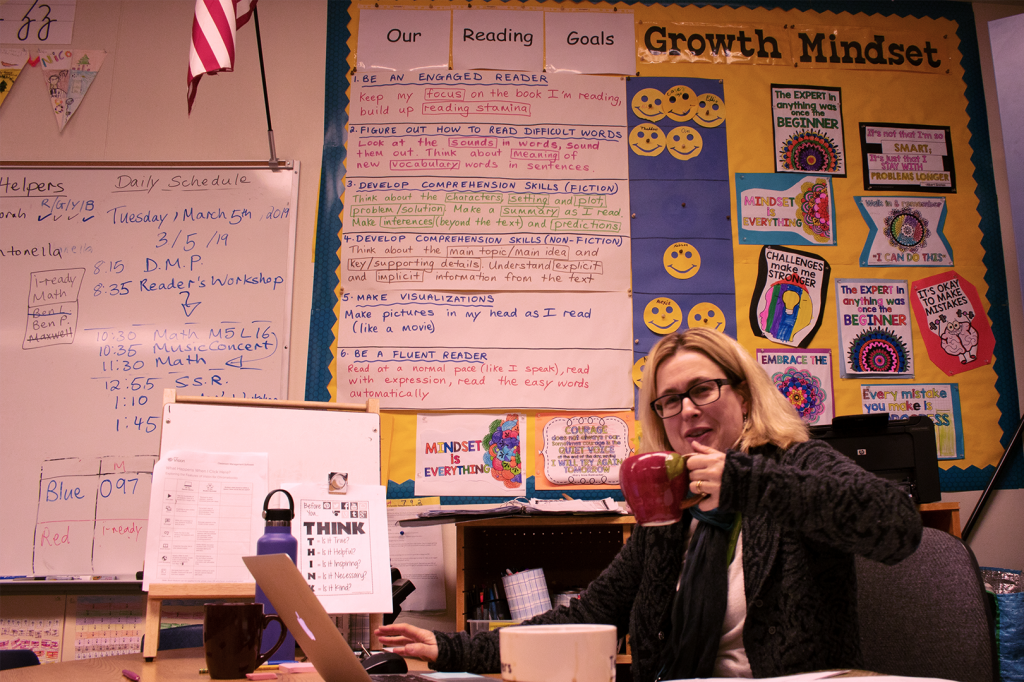 For the Junior Documentary Project, I chose to study an issue in our area, low pay for elementary school teachers. I gathered primary and secondary research sources to develop a distinct perspective about my topic. Specifically, I researched their yearly pay, and compared it to the increasing living prices in Silicon Valley.

I chose this topic because of my mom. She’s the teacher in the photo above! She works extremely hard at her job and it upsets me that she doesn’t get the pay she deserves. We can pay professional baseball players millions of dollars a year but for some reason we can’t afford to give teachers a livable wage? It makes no sense. And so, in an attempt to understand why their pay is so low, i instead found dozens of reasons why their pay needs to be much higher than what it is now. 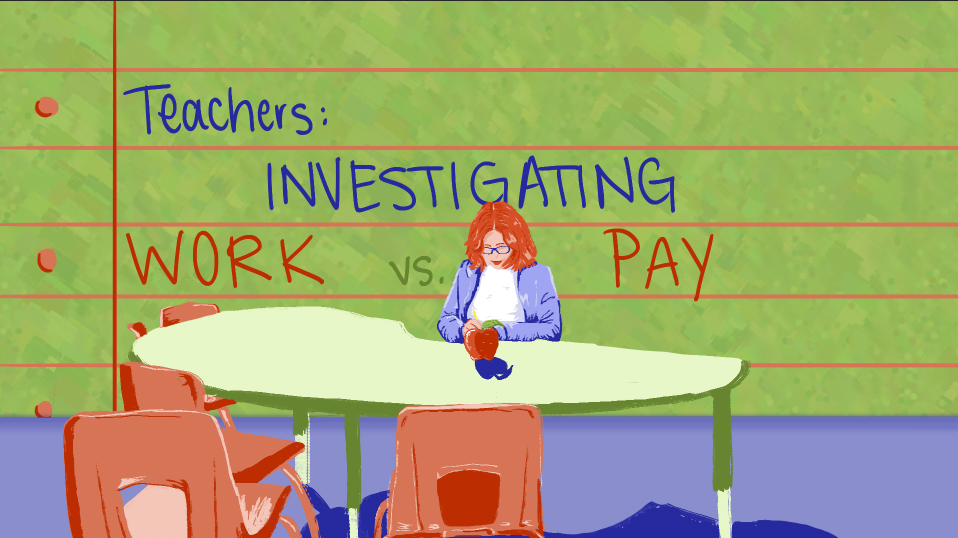 The assignment we were given in English was to create a research paper based on our subject. We had to conduct interviews, and include several outside sources. I interviewed two third grade teachers, and one second grade teacher. To read my paper, click the red link directly below this paragraph.

“It’s not a livable wage in this valley.”

I learned a lot of things from this project. I learned how to conduct formal interviews and converse with adults. I also improved my photography skills. The photos in the gallery are not perfect, but if you look at my past photos, there’s a definite improvement.

And as always, time management was always difficult, especially with a project this big. I was constantly forgetting to do various transcripts for English or not getting my animatic finished for Animation. Throughout this entire project I was scrambling. I wanted to quit this so many times. At one point, I tried calculating how much my grade would be affected if I just didn’t do the project. That’s how much I couldn’t stand it. But it’s done! It’s over! And I’m proud of what I created, even if it’s not perfect.

Do you think your pay reflects how much time goes into your job? 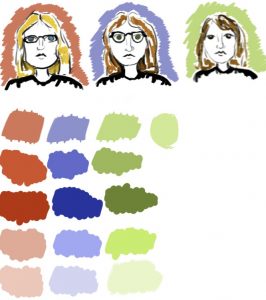 I chose to give each interviewee their own color scheme in my video. I didn’t want to confuse the viewer by having multiple different viewpoints, but not being able to differentiate the voices. 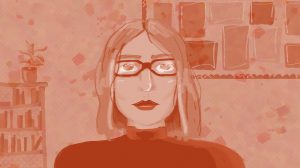 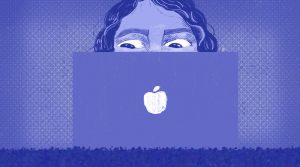 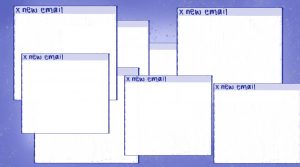 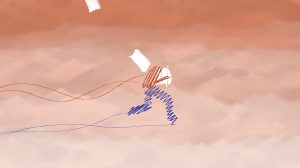 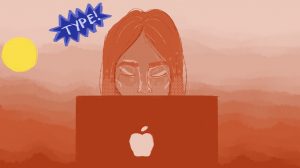 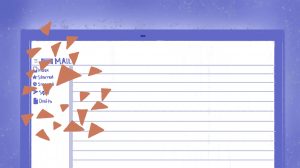 The production in the beginning was slow. I wasn’t able to make significant amounts of progress in the beginning few weeks. I was adding too much detail into every shot when I didn’t need to. However, towards the end of the project, I realized I needed to begin working faster if I wanted to finish this project on time. I then had to sacrifice the quality of my shots in order to finish.

I needed to learn how to animate smartly. Instead of re-drawing things over and over, I decided to draw one photo, and then copy and paste it over an over. This saved me quite a bit of time. Early on , I chose to not use any Rotoscoping in my project, which was a BAD IDEA. I could’ve made my life way easier if I rotoscoped even a fraction of the shots but np, i chose to make my life more miserable for no reason. To any Animation Junior reading this, Rotoscoping is your friend, use it.

Mrs. Parry is a third grade teacher at Landels Elementary. She has been teaching for over twenty years in both the UK and the US. 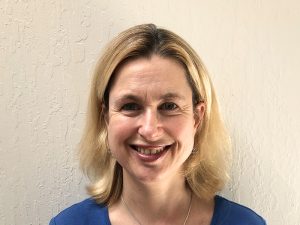 Ms. Haley is also a third grade teacher. She previously had been working at Monta Loma where she taught fifth grade, But since teaching at Landels, she’s taught third. 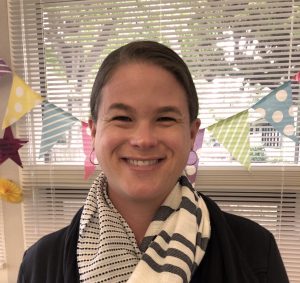 Mrs. DeRitis is a second grade teacher with over 30 years of teaching experience. She began working in the Central Valley, and over the years, she’s seen and experience first hand the unfair pay that teachers receive. 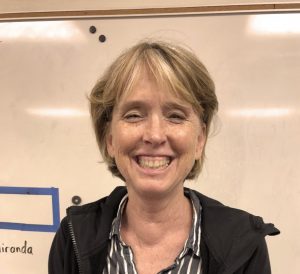