The Explorations Project is the final Junior project, where we expand our skills on a topic of our choice. 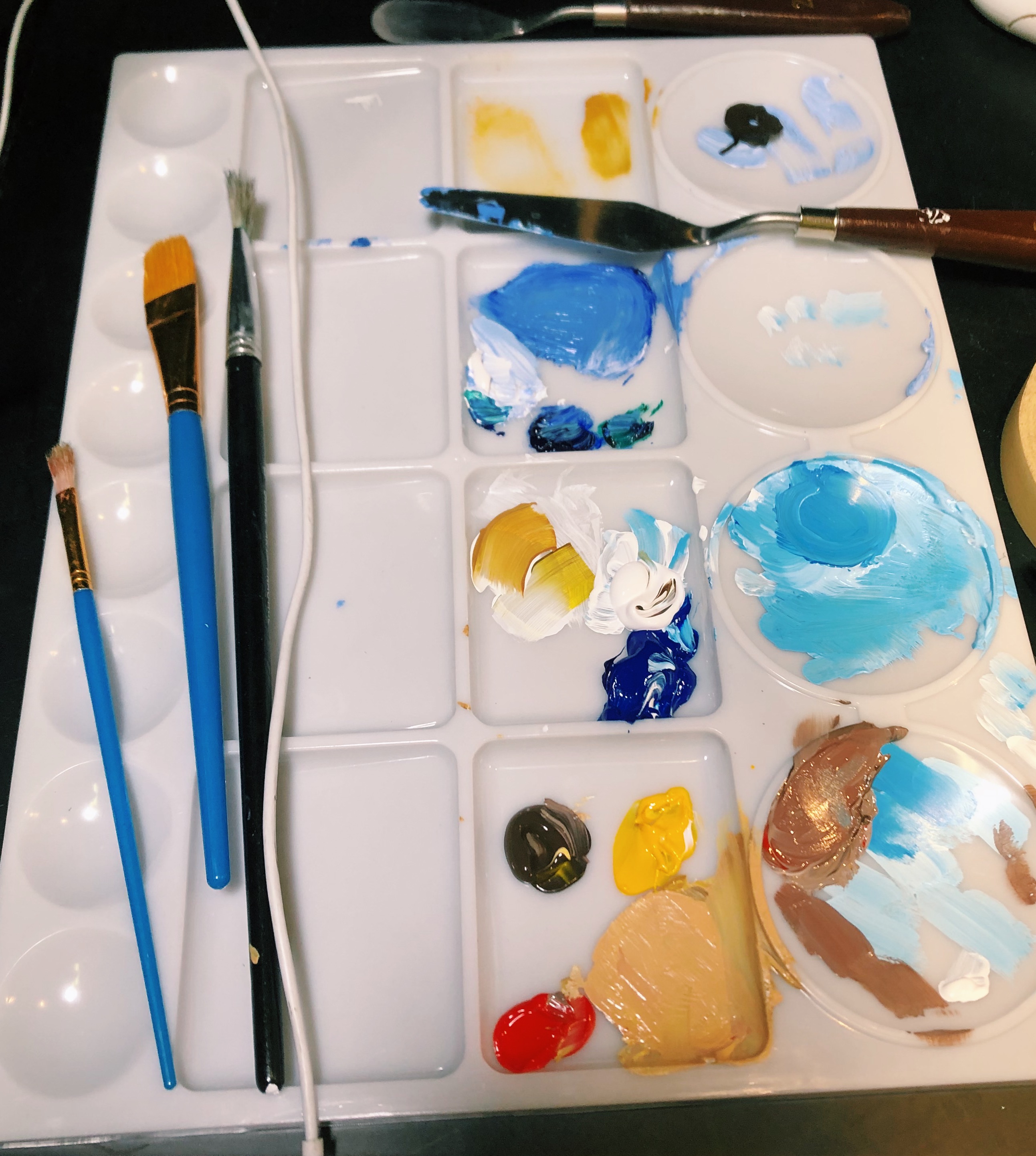 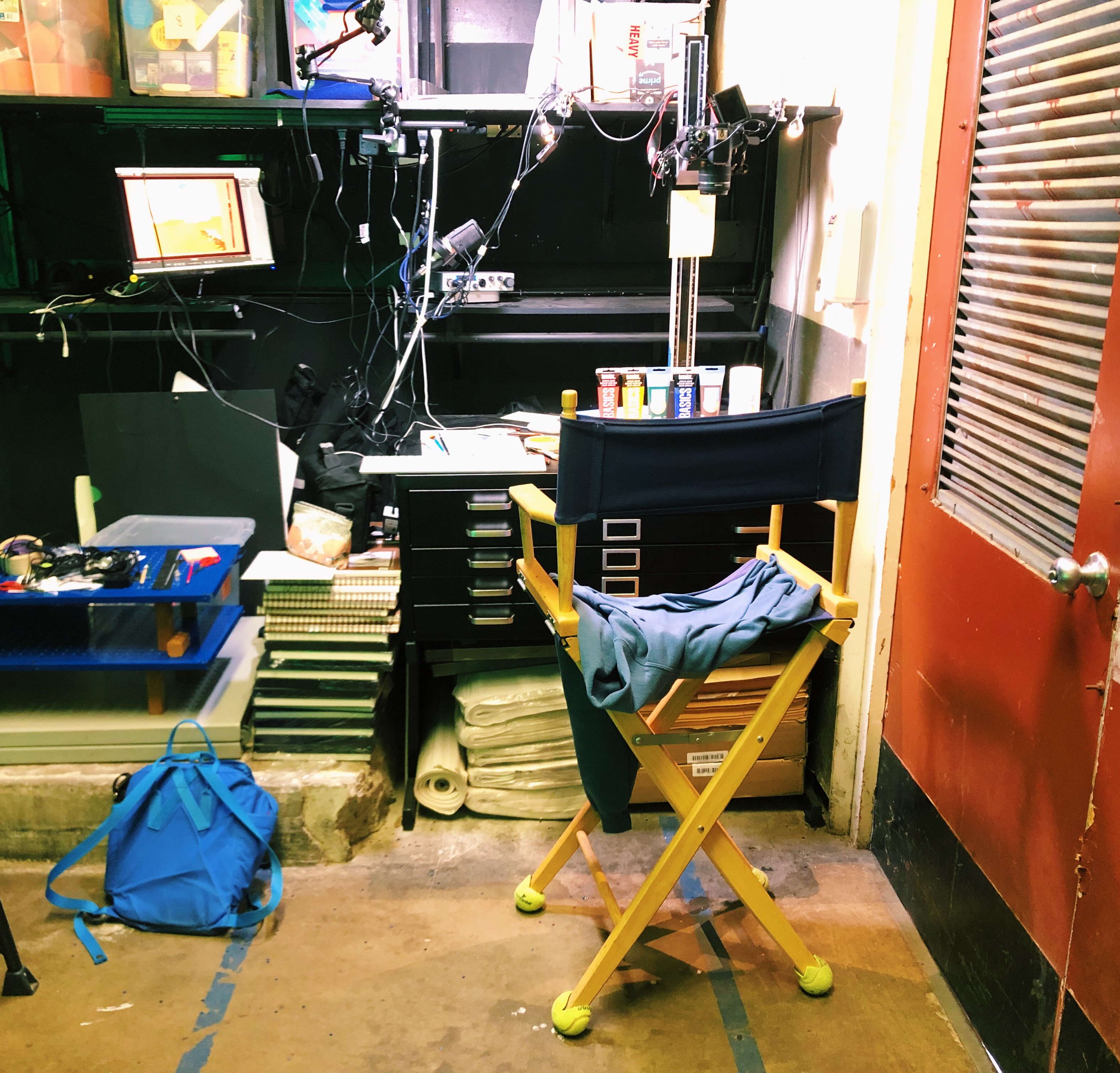 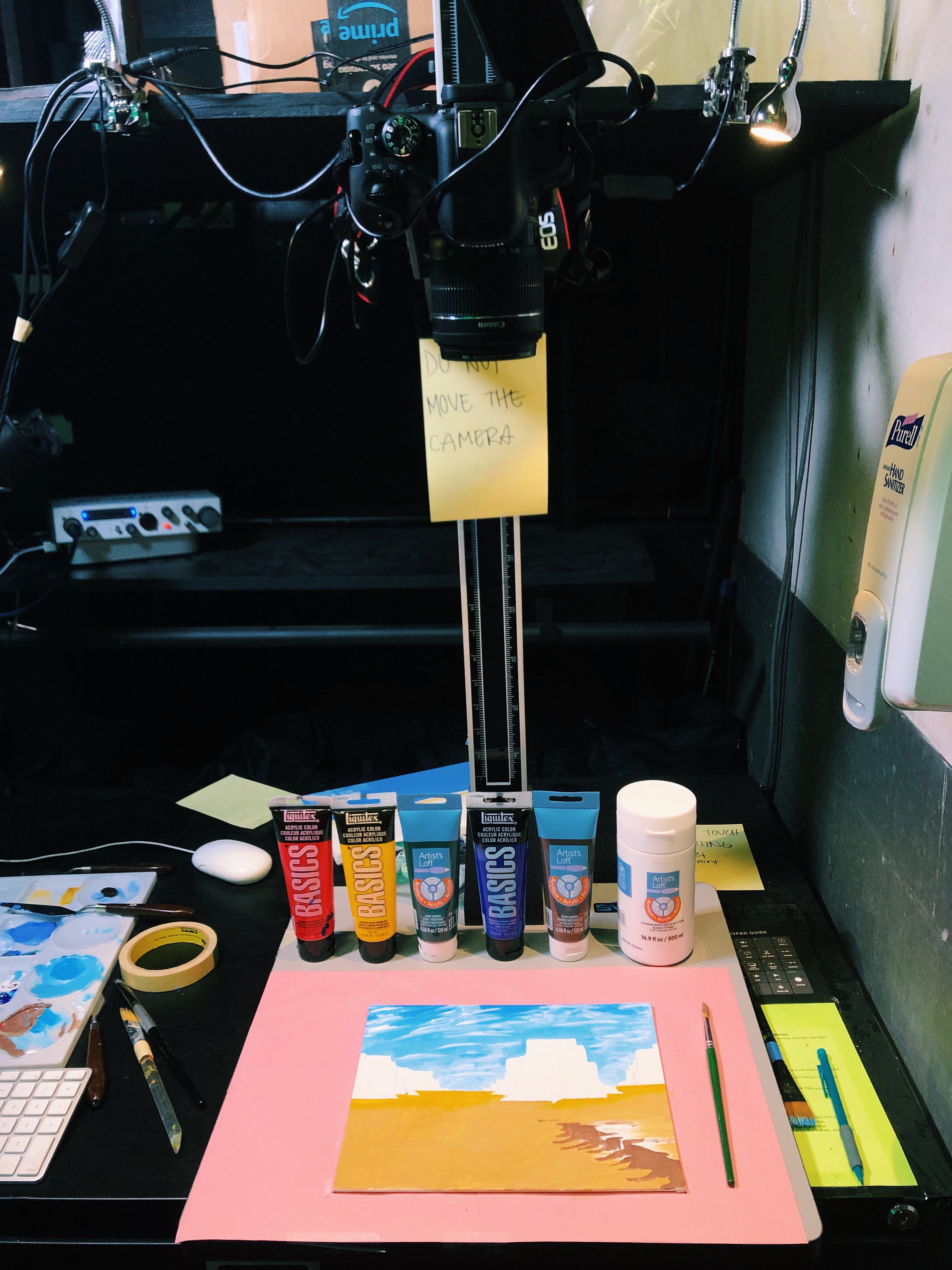 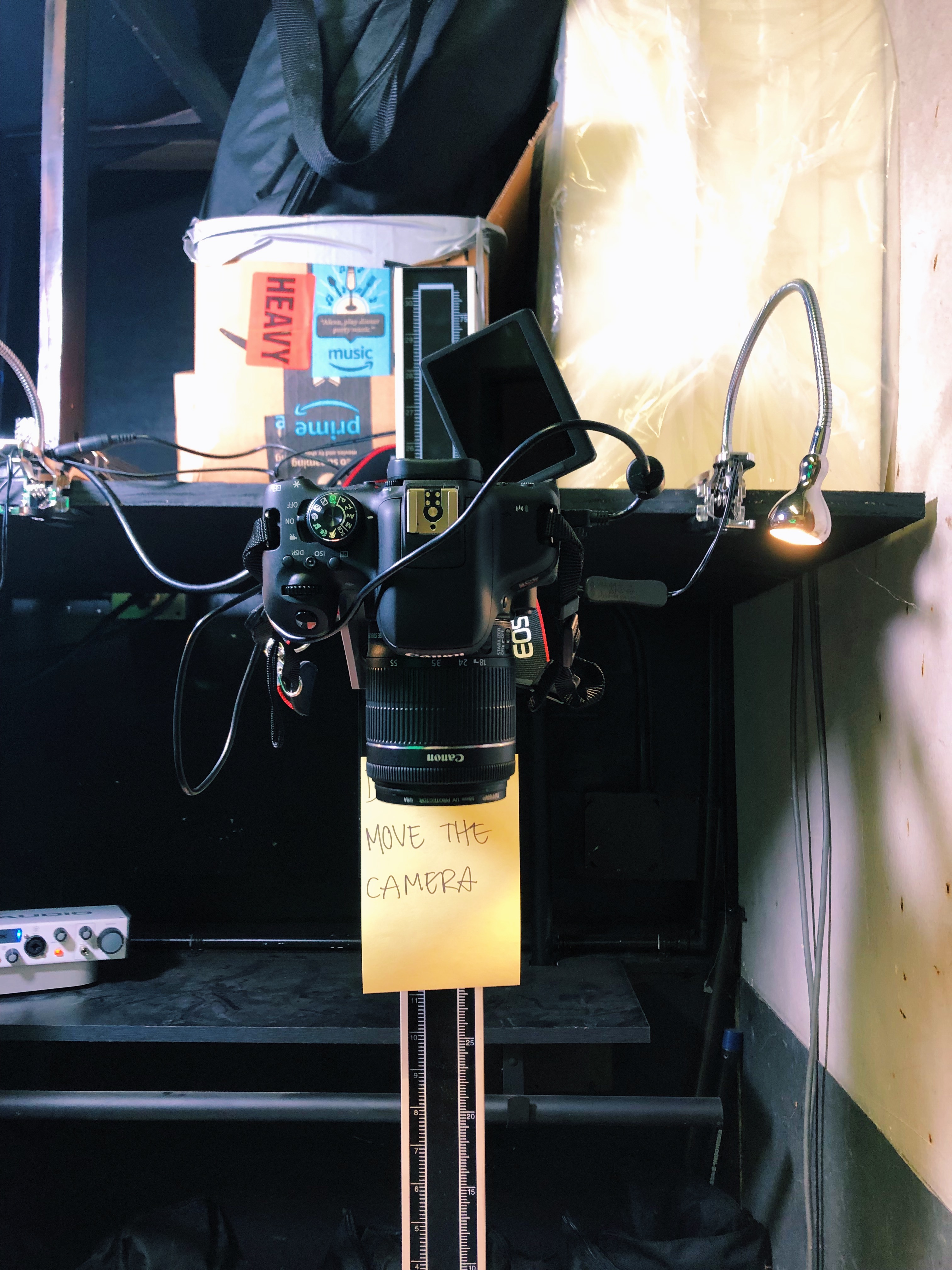 For my project, I chose to create an animation using acrylic paints. My 21st Century Skills I chose to use were Creativity and Self Direction.

Here is my final project

Here is my Infographic 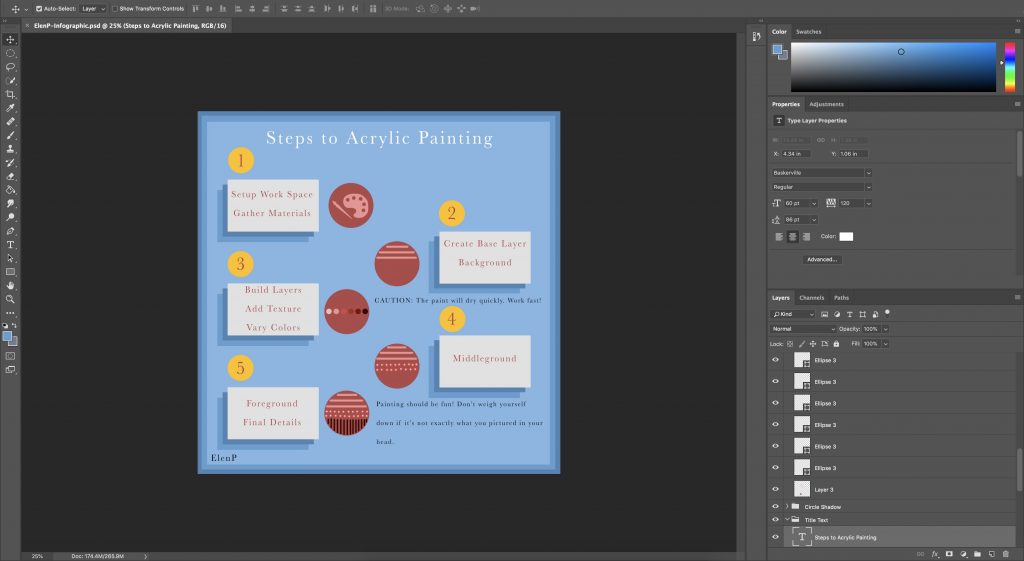 From this project, I learned how to use acrylics better. I had originally intended to use oil paints, but once I began painting, I realized oil paints were the wrong material to use. They take too long to dry and with the time frame we were given for this project, I realized I wasn’t going to finish the project in time. I had to switch to acrylic paints because of this, a medium I don’t know very well.

My music objectives were to recreate the song Blue Monday by New Order. Partly because the intro to that song is extremely long, and that would be useful with my music production. I also originally worked on this song individually, but I teamed up with Sydney Tomasello because of our mutual appreciation of New Order. My cover art is a recreation of their Communications album. This album is a collection of their most popular songs from 1978-1992. It includes classic New Order songs, and songs from even further back when they were Joy Division. Blue Monday, Love Will Tear Us Apart, and Bizarre Love Triangle all make appearances on this record.

This is the presentation I gave for my Explorations Project. I  don’t like public speaking so this was difficult. But I’m glad I did the project and presented it. Even if I spoke too fast and forgot to say an entire paragraph of information I had written down in my notecards.