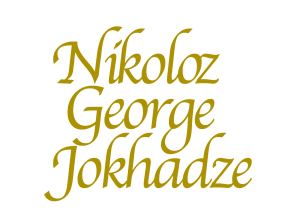 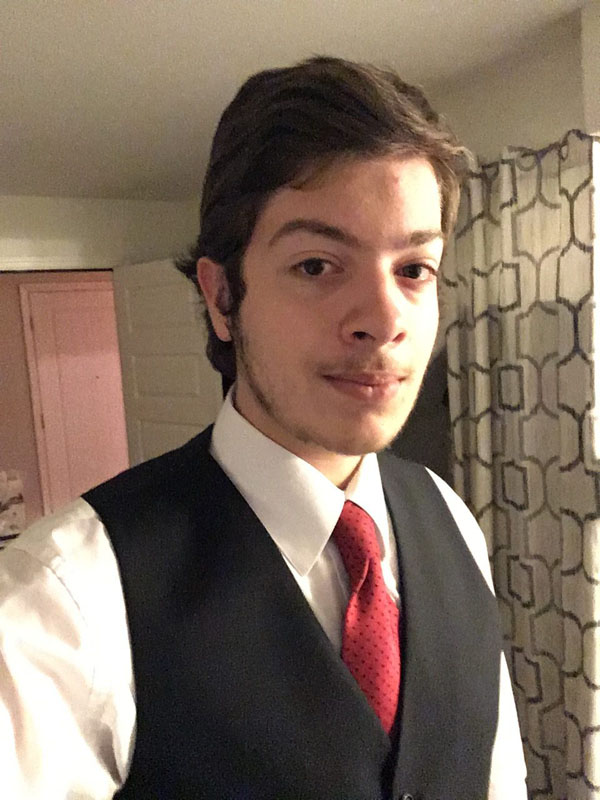 Have fun trying to correctly say my name. Welcome to my page. My name is Niko, and I was a Freestyle Academy student from 2018 – 2020, enrolled in Digital Media, English, and Animation, and I look like that guy to the left.

What I’d like to share about myself is that I do a few things outside of school. I am a Martial Artist who does Tae Kwon Do and bits of Hapkido. I have been a martial artist since 2009, and I have been an instructor since 2018. I also play a bit of classical guitar and have been doing so since 2015. I also attend the Holy Virgin Russian Orthodox Church in Palo Alto and have been an altar boy since 2008. I play quite a few sports as well. Basketball, Tennis, Table Tennis, Biking, and a sprinkle of various other sports here and there are the ones I enjoy. I also do enjoy playing video games, especially games like Forza, TF2, and Smash Bros.

My origins trace back to a small country known as Georgia, a former Communist-controlled nation that is located between the Caspian and the Black Sea. Both of my parents are from Georgia, and so is my entire extended family. They immigrated here a couple of decades ago because my dad got a job offer here. I was born here in the Bay Area, and have lived here all my life.

Prior to taking Freestyle, I did a lot of film stuff in middle school, being the main editor for the morning announcements in 7th and 8th grade, and doing various projects throughout those years, such as 3D printing, short films, and stop motions. Final Cut Pro was the program that I got used to using while I was in middle school, and it was a nice experience. When I came to Freestyle, I decided to go to Animation, because I wanted to try something a bit different. The Freestyle experience was unlike any other I’ve had. I’ve been involved in media production quite a bit prior to coming here, but Freestyle taught me a number of new things, especially animation, since I never made higher quality animations before Freestyle. What I valued about being a Freestyle student is that not everything in life is fair. There are a lot of things I have done that I did not want to do or did not like doing, and some things in Freestyle are no exception, but what it taught me is that you are just going to have to take it to the chin and just do it. The things that motivate me the most when I do anything is showing my worth, and that I have to just get it done, no matter how much I don’t enjoy it, no matter how much I have to compromise things I do enjoy, no matter how many hours of sleep I lose, I just have to do it, and there aren’t other options, but once the product is finished, I can at least feel relief over finishing, and at most extreme joy for doing something I wanted to do. Even doing some the things I didn’t want to do, I still got some insight on what it took to make such a thing. I didn’t really enjoy the music production unit, but it did show me what it took to make good music. The coding unit was just down the middle, didn’t love it and definitely didn’t dislike it, and it showed me what it took to code something good. The Zenith project was everything I wanted to do, and it showed me what it took to make a good animated video. These 2 projects I’ve shown really pushed my artistic capabilities, and these videos are evidence to me that I can talk about topics that I am knowledgeable or passionate about creatively, as long as I put my mind to it. The question at this point is what is in store for the future. In terms of a profession, that is still something I need to think about, but as of the end of my senior year, I’ll be going into economics, but will continue to create some types of media as a hobby, or even as a profession if I am willing to do so.

This was our last Digital Media project, which was about making your own stationary items, those being a Letterhead, a Resumé, and a Business Card (The colored ones represent paper cards, the black and white ones represent metal cards). These items have fake contact info on them, so they are basically templates for use in the future.