How do you creatively and truthfully address an issue or topic in our society?

That was the main question of this project. Our goal was to choose a topic that speaks to us and write a documentary research paper on it. The topic I chose was stress management. This topic intrigued me because it was just something that is relatable to everyone. Everyone has or had stress at some point in their lives, and some people have a lot of trouble dealing with it. My vision was to write a paper that addresses the many risks that come with having stress, and how to deal with stress, with my primary demographic being American teenagers.

I learned quite a bit during this unit. Some of what I learned was about the topic itself. Many risks that I wrote down surprised me a little bit. It was a little bit interesting to learn how stress not only can affect you mentally but physically as well. I also learned a bit about how to write such a long research paper, and how to structure it like a book with multiple chapters. I also learned a lot about the MLA format, which was a requirement when writing the paper. I didn’t know that long quotes weren’t supposed to be quotes using quotation marks, but was just a block of text that was entirely indented. I didn’t know that the works cited page needed all the cited works in alphabetical order. I didn’t know that there was a certain way to cite interviews. Learning these things about the MLA format was nice, and I think it will be useful in college.

Stress is a huge topic in America today. It’s almost second nature at this point, as almost every age group has some level of stress. I decided to focus specifically on American teenagers, as I am a teenager myself, and I felt more comfortable writing about my age group.

As an animation student, our goal was to make a documentary video. While film students were expected to have a documentary that was several minutes long, and the design students had to make an actual book, including every feature of a book, such as covers and decorative images, the animation students were expected to make a documentary that was only a couple of minutes long, since the couple month long time period to work on this meant that we couldn’t make anything too long. As a result, we couldn’t talk about everything we talked about in our documentary paper, so we would have to cut down on content and focus on a specific part of the documentary. We started with an animatic of our idea for the documentary. Animatics involve sound editing and still images over the animatic used to pitch the idea of what the video would look like.

Here is my initial character design and color scheme. 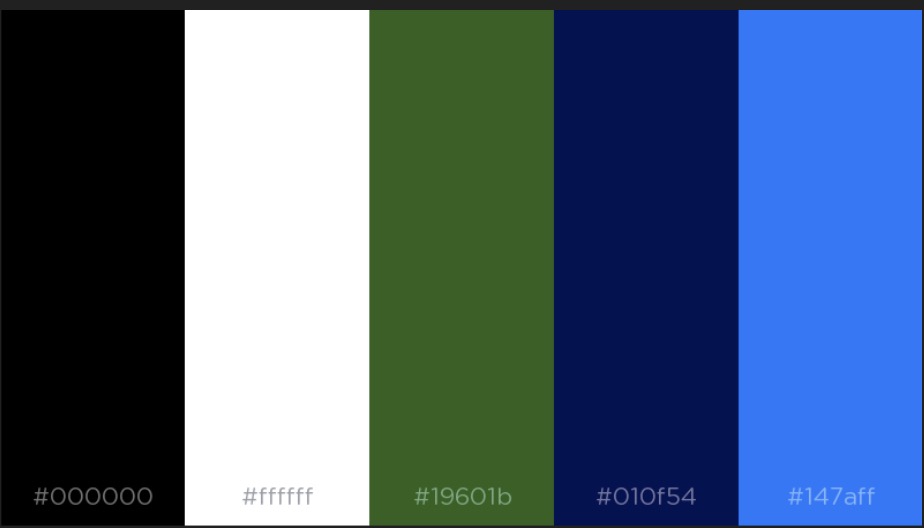 This is the main color scheme I was planning to use during the documentary video. 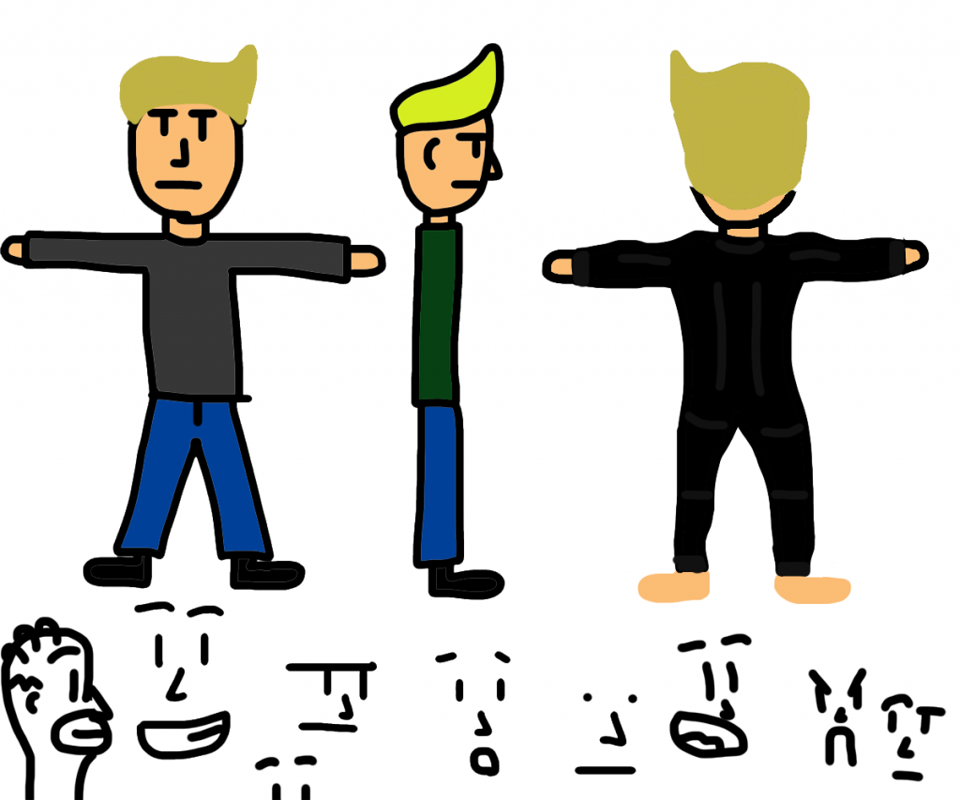 This is an image of the main character design I planned to use during the documentary video.

All of these preparations were done pretty early in the research and resource gathering period of the documentary. I only had 2 interviews once I finished my animatic, and I wanted to use 3 for the documentary. Once I got my third interview, I changed up my ideas as a result. I did a lot of changes to the sound editing, as I was unsatisfied with the animatic’s audio. I thought my voice was in it too much, and that there wasn’t enough variety with the voices. Having that third interviewee as the third main voice gave me more to work with, and I think it was a great third interview. I removed my voice from most of the video, and I scrapped the entire first part about what the characters do in their day to day lives. The color scheme was supposed to represent “colorless if stressed, colored if not stressed,” but I decided to get rid of that, but I still wanted to use brighter colors for not stressed parts, and darker colors for stressed parts. The character designs stayed the same, but I added more detail to multiple parts of the person, meant to differentiate the voices, as I initially wanted to use just one character with multiple voices.

My 1st interviewee, Nikita Klimov, was a college student at De Anza. I thought he would be a good interviewee for my project, because he was right around my target demographic, and he had a lot to say about stress. I had known him for many years, and he was a great friend of mine. He gave me a lot of good material to work with. 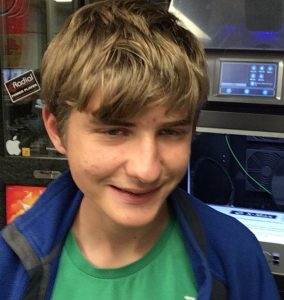 My 2nd interviewee, Dylan Bartlett, was another Freestyle student, who also attended Mountain View High School. Preferably, for our class, it was in our best interest to interview non-Freestyle students, but I had a very short time gap between the due dates of my 1st interviewee and the 2nd, so I had to branch out to Dylan, but I’m glad I did do that. I think he provided some good info about what I was looking for when it came to stress. While his interview was the shortest one, it gave very concise and well thought out answers that helped my documentary. 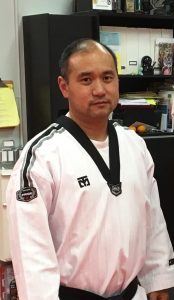 My 3rd interviewee, Chris Hung, is a Tae Kwon Do instructor, with decades of experience. He has taught many people throughout his career, including teenagers. I’ve been at his school (Tiger Martial Arts) for several years, and he has taught me quite a bit about discipline and respect, as well as how to tackle day to day life. I knew he would be very useful for my documentary, and he gave me some good lines and a great amount of information I used.