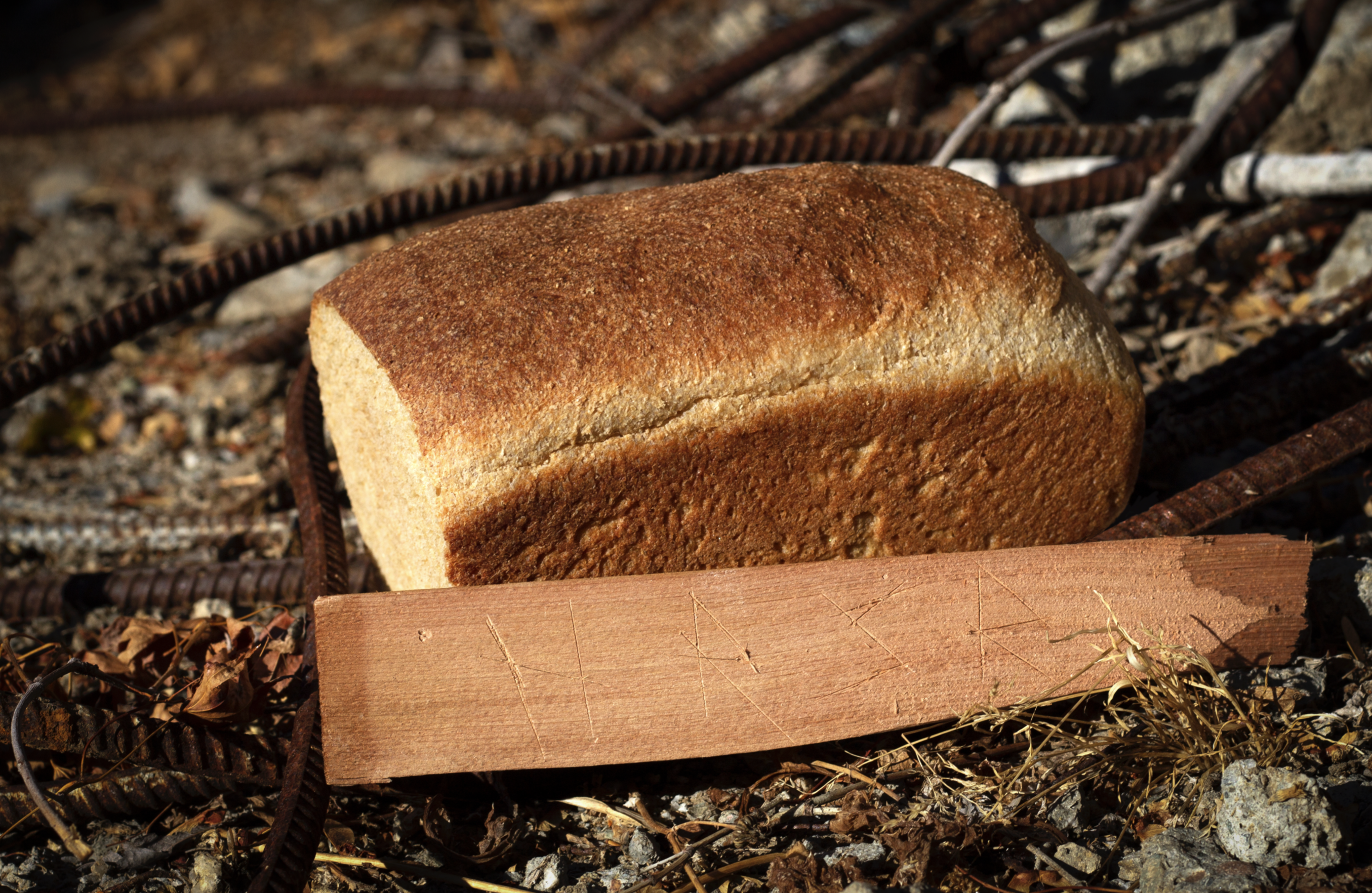 For the Conceptual Project, I had to utilize my abstract thinking and communication skills to answer the question, “How can I use unconventional forms to express myself?”

This project highlights creative risk-taking through poetry, music, art, and web production, which challenged me to express my personal opinions through my own aesthetic. I started off by developing my technical communication skills by learning a variety of modern professional equipment and applications. This included DSLR Cameras, Tascam Audio Recorders, Adobe Photoshop, Adobe Premiere Pro, Avid Pro Tools, WordPress, and Google Apps.

Through this unit, I valued my free time because all of these projects took a ton of time. This forced me to be more careful with my time because if I wasn’t, then I would lose sleep and hobbies.

The poem unit was a challenging start to the year because I love to think of things as they are and not as much what they could mean. Any time I would write a poem, I had to think about the connotation of each word as well as how to use any literary devices to make my message come across easier without flatly stating it.

I valued the ability to produce my poetry through visual and auditory mediums because I was able to show the tone and the intentions behind each of the words that may have been unclear before.

For this project, I first wrote a Haiku poem in English with my Conceptual statement as an initial assignment and then each I was challenged to shoot an original photo to visually represent their poem. After all of this, I learned how to use Premiere Pro to produce this short video where I share what my poem with music and my photo.

This has actually been one of my most favorite projects in Freestyle thus far, because when I watched the video I made, I was so happy and excited! Even though it was super simple, it was the first professional quality video I’ve made. It was super valuable to me how I was able to get creative and choose whatever I wanted to use in the actual film.

In this assignment, I first had to learn about what the 7 elements of art and the 6 principles of design were, and then find images of them on the internet. I had to find three different types art for each one. The first category was photography, the second was traditional art, and the last one was modern art. Then, we had to put them into Google Slides to show that we really understood each of the elements.

For this project I had to create a photo using only two object that represented my concept statement I drew randomly in English. My statement was: I am exploring the feeling of love through the experience of preserving memories. I couldn’t use any humans or animals and above all, I had to avoid clichés at all costs.

Every part of the composition had to have a purpose including the lighting, the background, the angle, and much more. I then had to explain it all in our artist statement. I also had to use Photoshop to edit our photo after I had gotten the photo I wanted. All of this together, including all of the reshoots and time spent taking out imperfections in my photo turned into something that I am truly proud of.

For this project, I photographed a piece of wood leaned up against a loaf of homemade bread. On the wood, are four letters representing my grandma who passed away just two months before I was born, and from whom I got my name. This piece of wood is propped up by the bread. The setting is an abandoned construction site with broken pieces of concrete and rebar wire strewn about with weeds that are growing over everything. I took a very low close up of the subjects because I wanted them to seem powerful compared to the destroyed landscape around them. I also took this at dusk where the shadows were just starting to lengthen and the day was almost over.

When I etched my Grandma’s initials into the wood, I leaned this piece closely to the side of the loaf of bread almost as if it were holding onto the memories of her that I have been told over the years. The bread pictured with the piece of wood encapsulates the love and devotion to my family and me when she makes it for us. Also, it is to keep preserve the memories I have now because if I don’t, then they will eventually crumble and be forgotten as seen in the background of the photo. However hard we may try to keep hold of our memories, some will go away like the sun setting, but we can always be sure that there can be new memories made the next day.

In the process of creating this project, I used Adobe Photoshop to edit my photo. I had to teach myself how to use the pen tool so that I could remove the napkin I placed the bread on. I also used some filters that allowed for more contrast between the light and dark. Overall, this was an eye opening experience because it made me have to have a reason for everything and think more metaphorically instead of literally.

This was the first project we did for the entire year, so obviously I had a lot to learn about how to take pictures with proper lighting, while also balancing correct aperture, ISO, and shutter speed. My first photos were completely black because I had no idea how they worked, but luckily I learned fast enough to finish the project.

In this project, I had to first learn what the seven principles of art were, and then take a picture of them in nature. I then had to arrange thim in Photoshop and label them. We learned how to balance how they were arranged, and how to add text and borders in Photoshop.

Overall, my entire experience in Design has been a blast. I really love all of the new things that we learn in photography because it exposed me to taking pictures with something other than an iphone. Additionally, I am thankful that it is constantly moving from one thing to the next, and even though sometimes it is sometimes stressful, I already feel very prepared for my college life in terms of managing times.