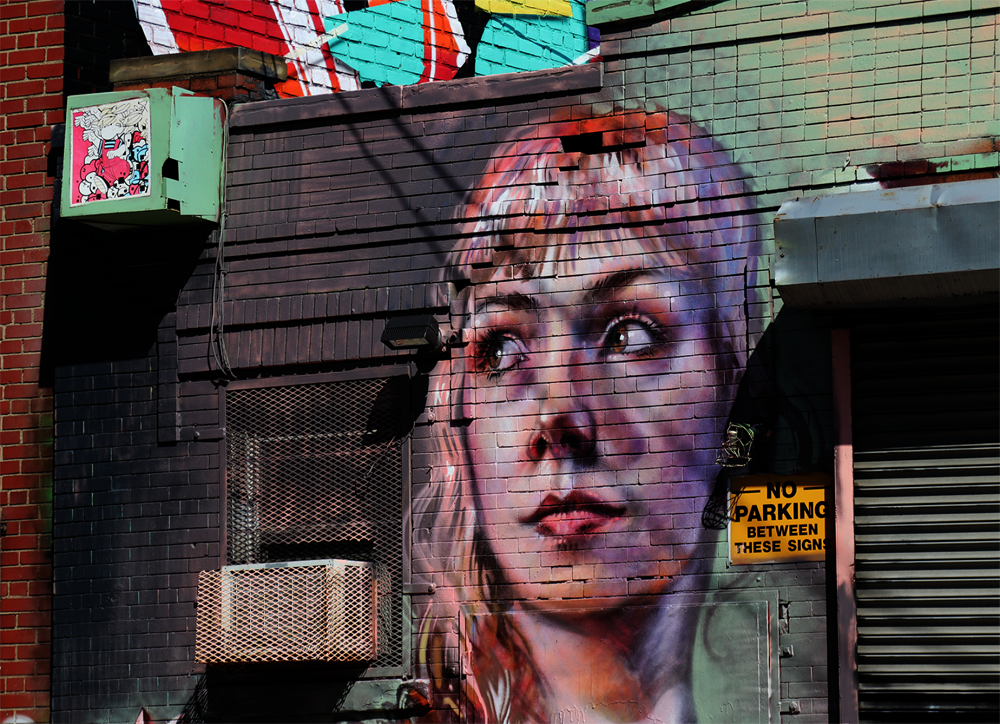 How can you find, explore, and/or expand your passion?

Personally, I learn best hands on and one of my favorite activities is sculpting and figure making. I choose to create a stop motion animation due to my interest in moving a non-living figure using frame by frame and in the end come up with a movie. The creators of box-trolls and Wallis and Gromit were one of my main inspirations and steered me towards a path in stop motion animation. I slowly realized how each of these movies has intricate camera movement and I started to wonder how the creators were able to achieve that. I was introduced to motion control, and no I do not mean the playstation version which you all might be thinking of, but the motion control used for my project which could initially change the sliding, panning and tilt through the animation. 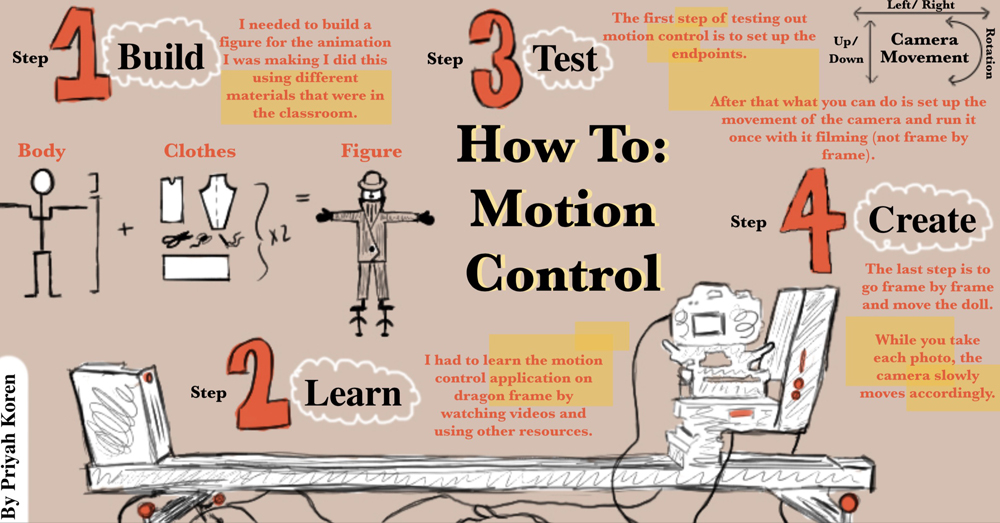 In the beginning I kept on wondering what motion control even was and I kept on bumping into websites explaining the importance of motion controllers for video games. With that I began to give up, so I decided to work on my doll first thus it was my first/ second step. Which was a form of procrastination. I then sewed a suit which I always wanted to do ever since our first stop motion project and figure making dolls. The deadline was approaching, so I began to panic and immediately decided to consult with Zach who was also learning how to use the machine. He was able to steer me in the right direction. I began to find more and more helpful videos which helped me understand the extension on dragon frame a little more. After understanding the machine, I began to pose some key frames for the camera changing the slide, pane, and tilt with key frames for each. Lastly, after running the test movement for the camera I began taking photos frame by frame to create my “final” product. Some difficulties I encountered was finding information about the subject, another difficulty was sharing the machine and finding the time to complete the project on time. Being able to take photo after photo and as an end product coming up as a movie was one of the most interesting activities I have done in freestyle, and to further progress in the subject I had to teach myself how to create intricate camera movement which was the most satisfying part of the explorations unit. 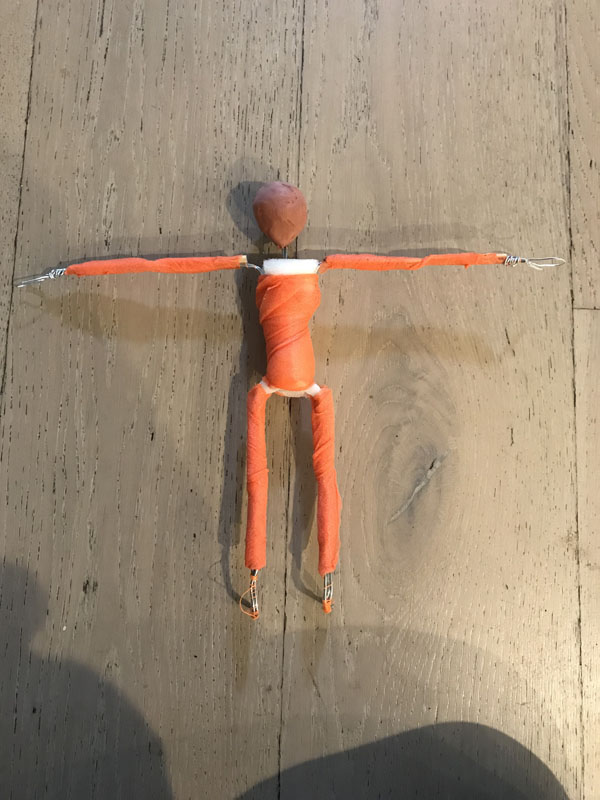 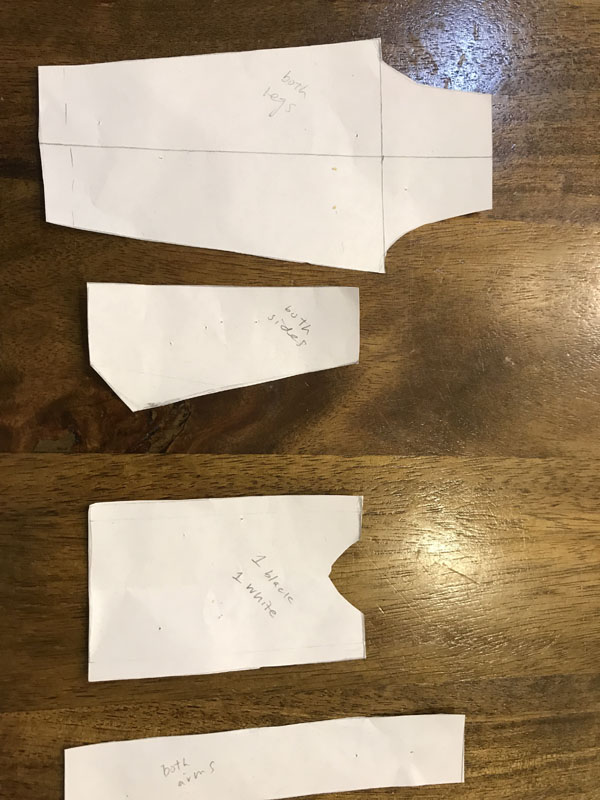 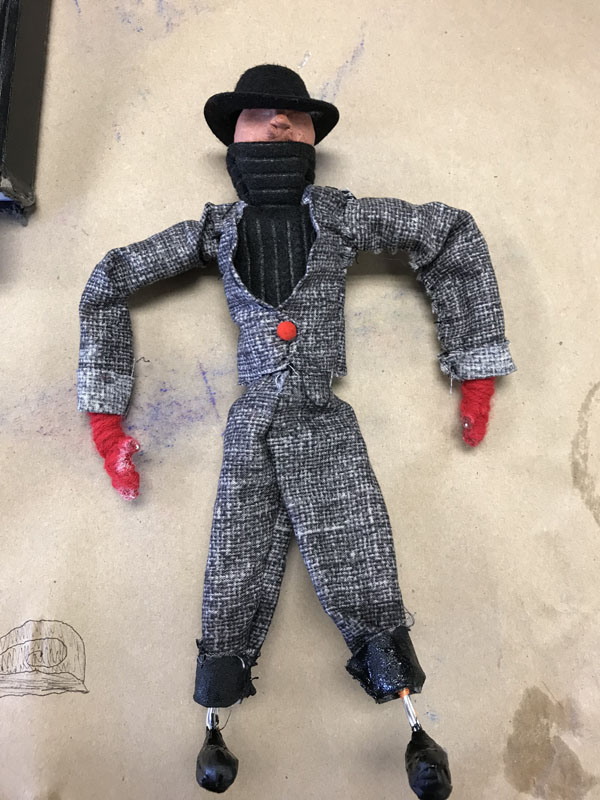 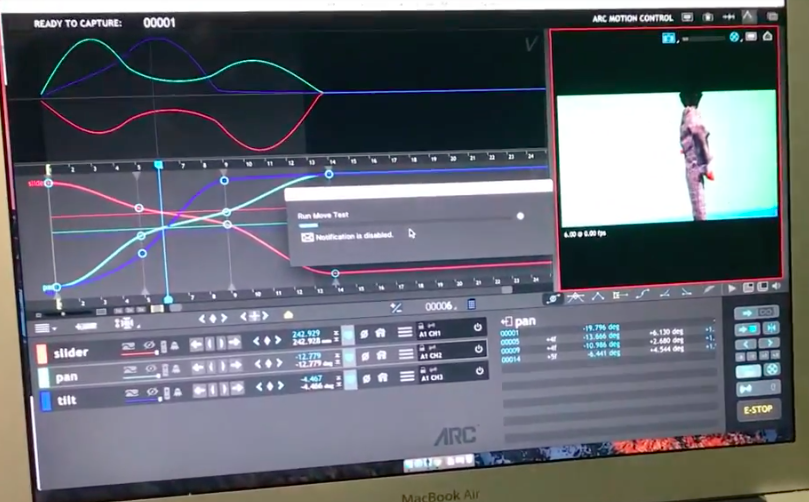